Don’t use Ravindra Bhavan as a political centre: Prashant Naik to Damu Naik 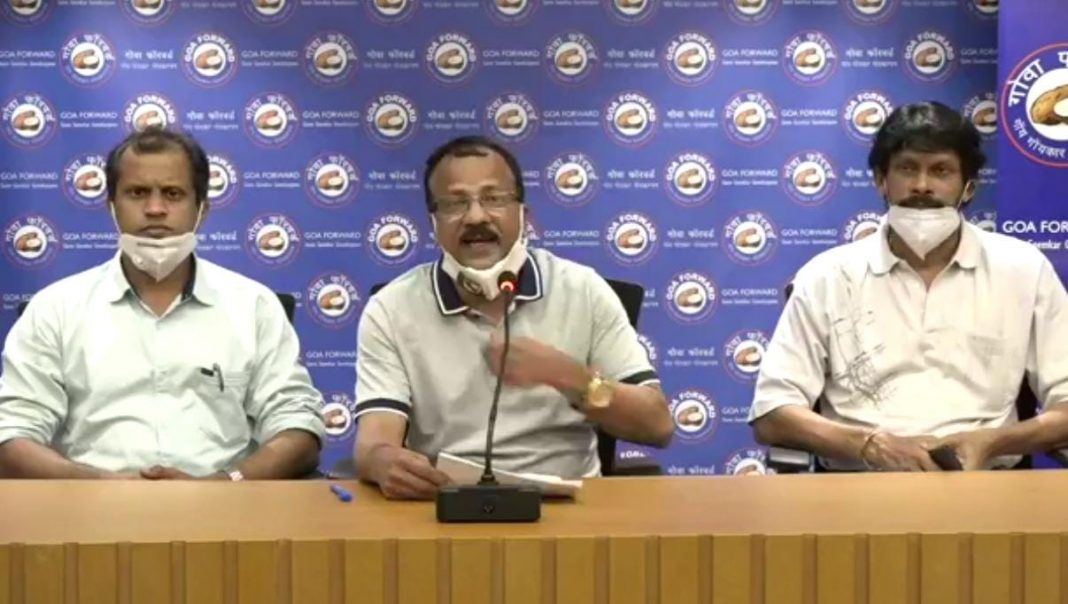 Margao: Former President of Ravindra Bhavan, Margao, Prashant Naik said that during his tenure the institution was kept away from becoming political centre, and same should be continued by Damu Naik.

State Art and Culture Department has appointed Damu Naik as the new President of Ravindra Bhavan.

Naik said that during the tenure of two and half years, the politics was kept away from Ravindra Bhavan. “I warn Damu Naik that he should also keep it from the political use as there are municipal council elections are nearing,” he said.