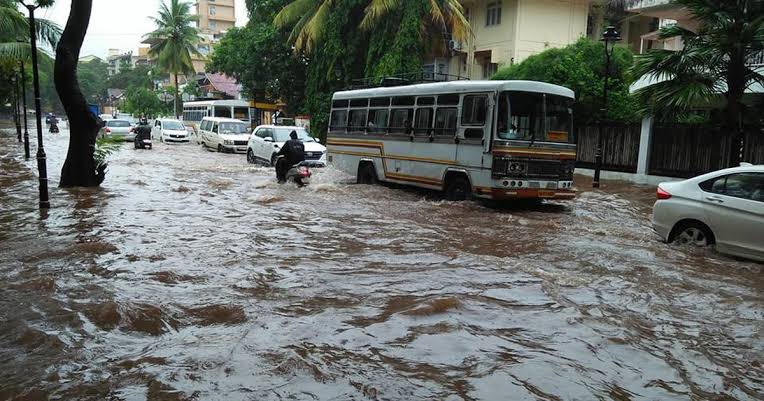 Panaji: The State Action plan for climate change has claimed that almost 15 percent of the land in Goa, much of it in the coastal zones, is vulnerable to flooding from extreme rainfall or sea level rise.

Goa cabinet on Wednesday approved the state action plan for climate change prepared by Goa State Biodiversity Board, which has suggested the remedial measures to avoid the impact of the change.

Chief Minister Pramod Sawant said that the state cabinet has suggested certain amendments to the plan, which would be done by the Goa State Biodiversity Board, before implementing it.

The flood vulnerability conducted has revealed that 14.73 percent of lands are under below 15 meter, much of it in the coastal zones, and are severely vulnerable to flooding both from extreme rainfall events and sea level rise.

The action plan has suggested that the tourism sector should diversify from coastal tourism to community based agriculture tourism while incentivizing climate and eco-friendly tourism practice. “Government should develop and promote comprehensive sustainable tourism,” it suggests.

On the mining sector, the plan has recommended comprehensive study of Hydro Geology of underground water and “resource efficiency and circular economy concepts to be incorporated in the construction sector to reduce pressure.”

It has also suggested to redesign the regional land use planning maps of most vulnerable areas after considering climate factors.

In an important recommendation, the plan has said that all the large infrastructure projects  under implementation must be assessed for climate vulnerability for the lifetime of the project.

“Sectoral guidelines must be developed for inclusion of climate vulnerability assessment and climate proofing of all large infrastructure projects during Detailed Project Report stage till the implementation,” the plan has said.