Digambar kamat fears suicidal situation for farmers in Goa, if proper policies are not in place 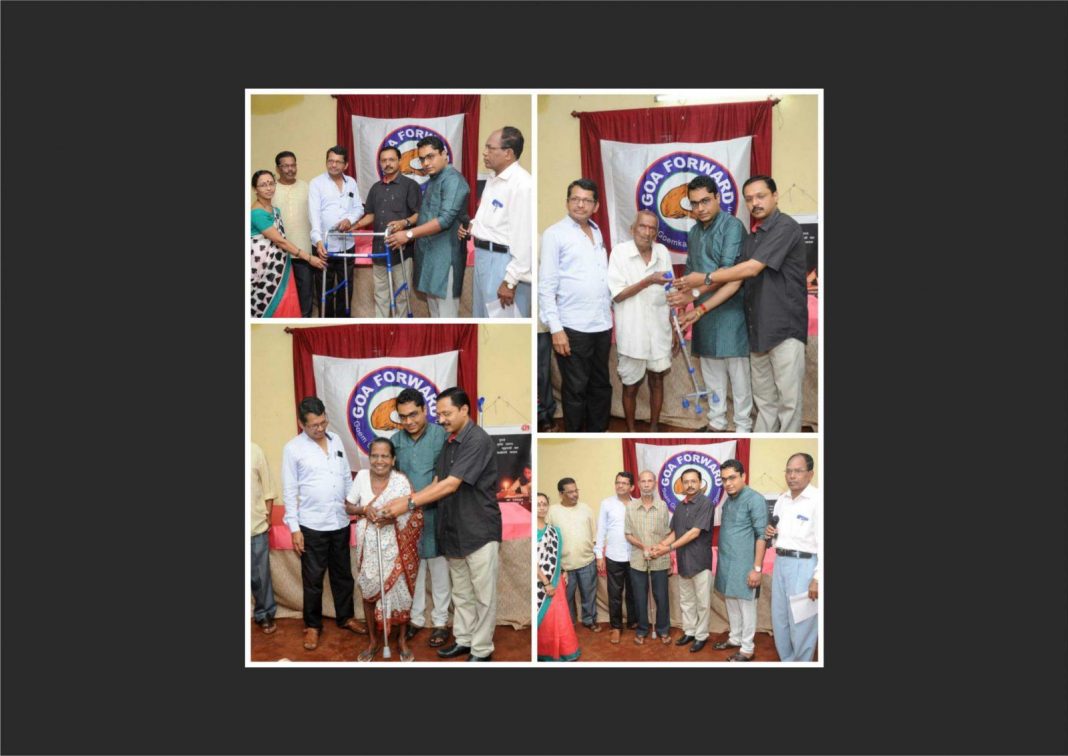 Porvorim: Demanding that Goa government should draft Agricultural Policy aiming to help the marginal farmers, Leader of Opposition Digambar Kamat on Tuesday feared that wrong policies may lead the farmers to commit suicide.

“There should be proper agricultural policy for the state of Goa. Government should protect the interests of marginal farmers who survive only on farming as their income for livelihood,” Kamat said while speaking on demands for grants on Agriculture department.

“If we don’t improve their condition then Goa will also face the similar fate like Maharashtra where farmers are committing suicide. The farmers should not get discouraged,” he said.

Kamat, who is former chief minister of Goa, demanded that farmers should be taken care of. “Whenever there is natural calamity pittance amount is paid to them. This should not happen,” he said.

The former CM said that the young generation will get attracted towards farming, only when the produce fetches handsome price. “The produce is sold at heavy rate in the market but the benefit does not go to the farmer. The produce is procured from him by paying some marginal rate,” he said.