Despite given assurance, several booths inaccessible for PwDs: DRAG 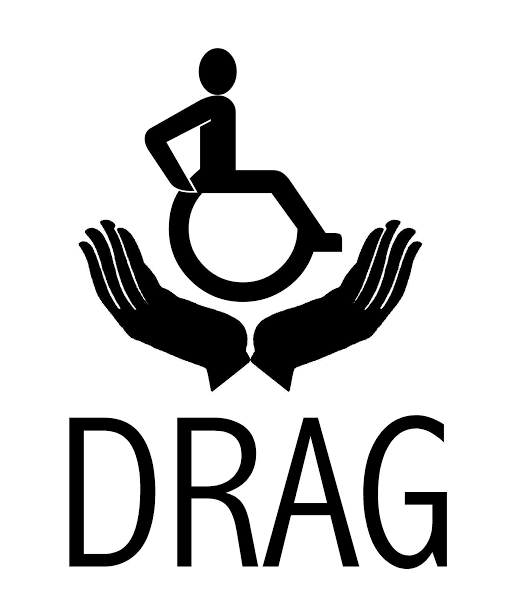 Panaji: Condemning the lack of facilities made for persons with disabilities (PwD) in several booths across Goa during the Zilla panchayat elections held on Saturday, Disability Rights Association of Goa (DRAG) president Avelino De Sa said that he is disappointed with the state election commission.

Speaking to GNH, De Sa said that he had met the director social welfare few days ago and the state disability commissioner had also called up the state election commissioner who had assured that all booths will be made accessible.

“Director Social Welfare, Disability commissioner had called the State election commissioner to ensure that the booths will be accessible but they were not accessible which is very disappointing. We received many complaints that the polling booths were not accessible for persons with disabilities during the Zilla panchayat elections. Accessible voting is a fundamental right of a disabled person,” De Sa told GNH. 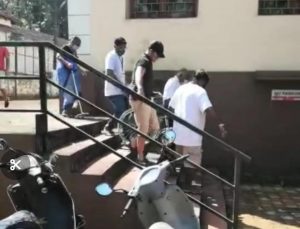 “Some booth in Curchorem and Marcem, what I can recall, was not made accessible. But several people also called me complaining that their booths were not accessible,” he added.

De Sa informed that there is no data as to which all booths were not accessible for the PwDs.

Previous articleBJP in the making of fraud in Goa liberation day event management tender- Congress
Next articleDhavalikar faces the no confidence, questions identity of those who moved it