Dhavalikar faces the no confidence, questions identity of those who moved it 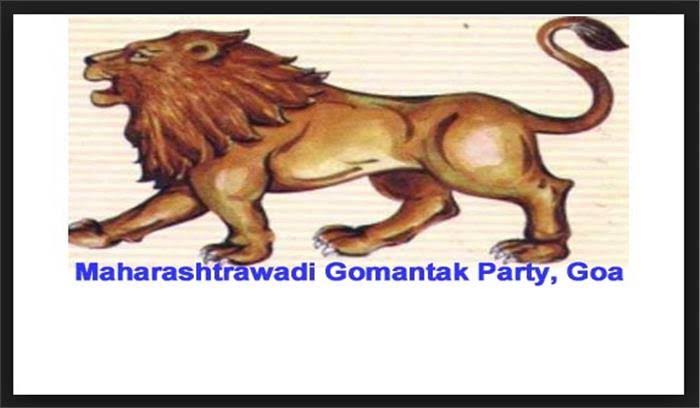 Panaji: Even as a group of 27 members moved No Confidence Motion against MGP President Deepak Dhavalikar, the latter questioned the constitutional validity of such move. He also said that the election for the central committee including the post of President would be held within a month or two.

A group of 27 members on Sunday moved No Confidence Motion against Dhavalikar accusing him of various counts including  not holding elections in 2019, not addressing the issues raised by 25 members in 2017, illegally occupying the chair of the president for the year 2020 and for not holding general body meetings for last 6 years except one in 2017 for giving extension for 2 years which has already ended in 2019.

Reacting to the motion, Dhavalikar pointed out that the constitution of the party does not give any right for the moving such a motion. He said that the election for the post of central committee was supposed to be held earlier but was deferred due to Zilla Panchayat elections and also COVID-19 pandemic.

He said that the election would be held within a month or two.

Dhavalikar said that the General body of the party has 700 members and holding their meeting was not allowed during pandemic.

The MGP President also questions identity of all the 27 members who have signed no confidence motion.