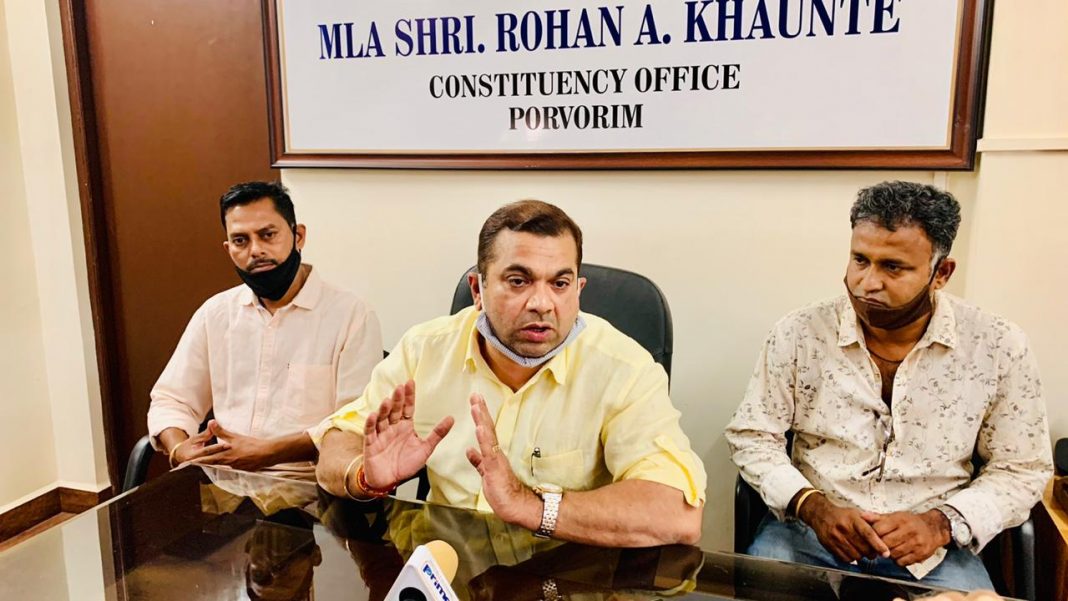 Porvorim: Independent MLA Rohan Khaunte, referring to the agenda for upcoming Assembly session, has remarked that “democracy has gone for a toss.”

Khaunte tweeted “As I had predicted, 1st Day of Assembly only for Governor’s address and in the remaining 3 days, @BJP4Goa’s political agendas will be replaced Legislative business in Goa Assembly as #Democracy goes for a toss.”

On December 23, 2020, Khaunte had predicted that the short assembly session will serve no purpose. He had then tweeted “Assembly curtailed from 5 to 4 days. Is @DrPramodPSawant fearful of facing real issues in Assembly? I can predict that first day will be spent on Governor’s address and remaining 3 days boasting on ZP victory.”