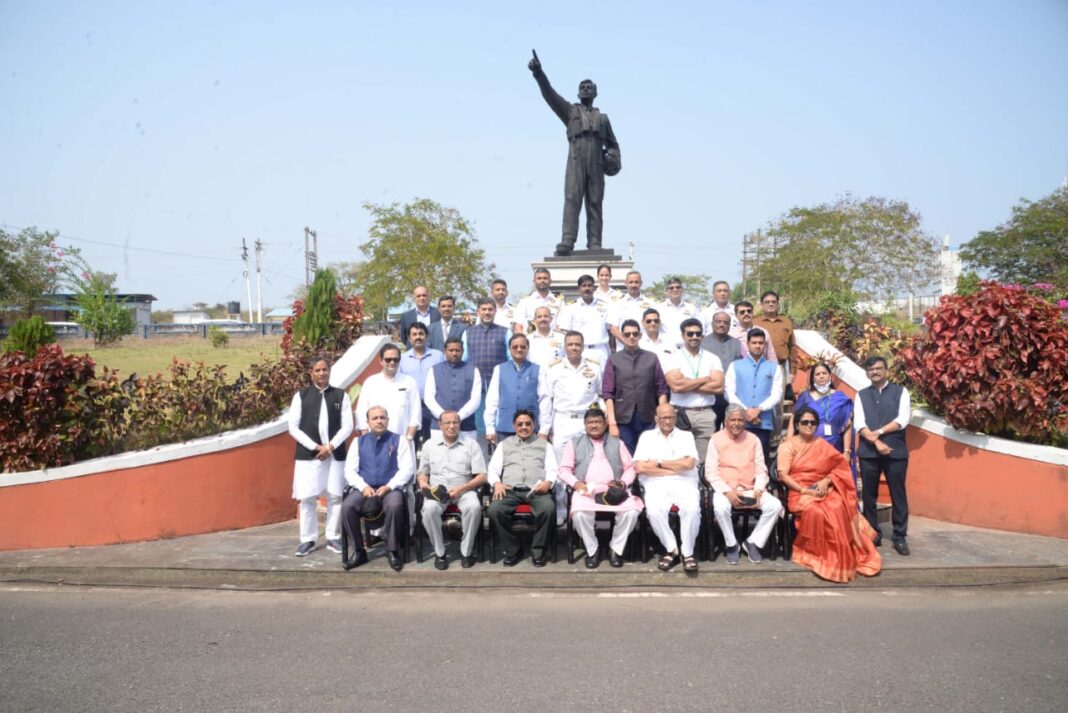 Vasco: A 16-member Standing Committee on Defence (SCOD) headed by Jual Oram visited Goa Naval Area on January 19 as part of its on-the-spot study visit to Goa and Karwar on the ‘State of present operational preparedness in the Arabian Sea including Coastal Security’. The Committee was received by the Flag Officer Commanding, Goa Naval Area. A briefing on the preparedness of the Indian Navy in Arabian Sea was given to the Committee by the Western Naval Command. 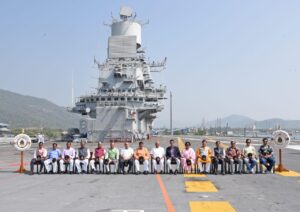 On January 20, the SCOD visited Karwar Naval Base, where the delegation was received and conducted by the Flag Officer Commanding Karnataka Naval Area. The delegation was briefed on progress of activities with respect to the development of Project Seabird including the modernisation of Naval Ship Repair Yard (Karwar) as also the capabilities of Indian Naval Ship Vikramaditya. The visit also included capability demonstration at the Shiplift facility and field tour of the Naval Harbour onboard ferry craft towards assessment of marine infrastructure being developed as part of Project Seabird Phase II A. 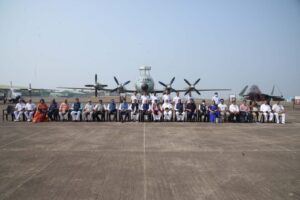