Curfew extended in Goa till June 28 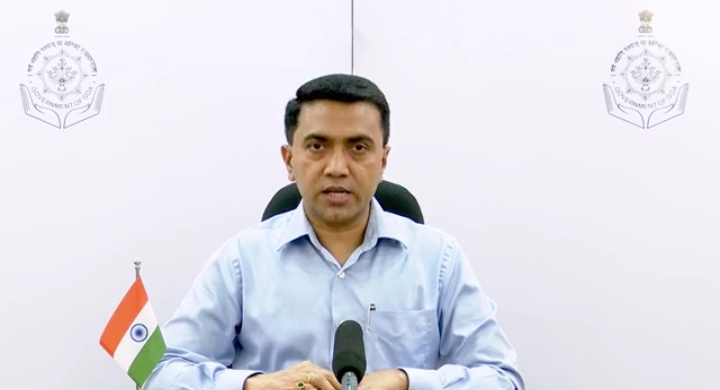 Sawant tweeted “State Level Curfew will be extended till 7 am 18 June 2021. Shops in shopping malls, except cinema halls, theatres, multiplexes, entertainment zones allowed to be open between 7 am to 3 pm. Fish market may also open.”

On June 13, chief minister had announced that the curfew would be extended till June 21.

The curfew was first imposed on May 9 and has been extended several times since then, as the state witnessed its positivity rate reaching a high of 51 percent before dipping gradually now.