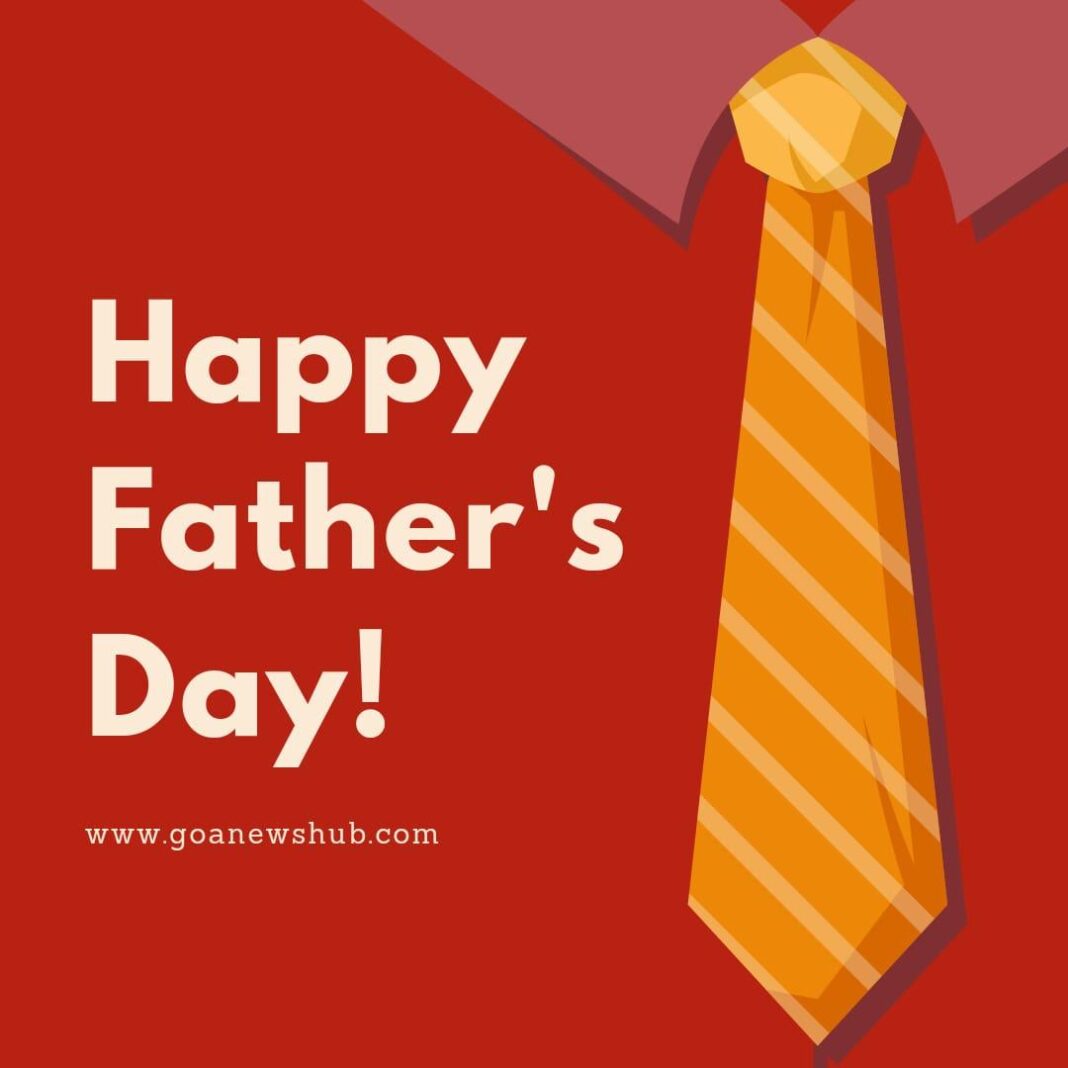 Panaji: To curb the usage of tobacco among children and younger generation National Organisation for Tobacco Eradication (NOTE) and Delhi based Consumer VOICE along with parents are urging government for strict implementation of tobacco control law and adoption  vendor licensing  in the state of Goa on this International Father’s Day.

Considering a Father’s concern to keep their children away from tobacco, they are aiming at spreading awareness about the health hazards of tobacco and sensitization of various stakeholders including, municipal officials, health official, social activists, parents, and media to support vendor licensing- which is an effective tool for tobacco control.

“As a parent we are concern about our children, we found tobacco sale near educational institutes, vendors openly selling tobacco products, sale of tobacco products along with candy/chips even stationeries to lure kids to these shops, we don’t want that our children should fall in the death-trap of this addiction as a parent we urge government to strictly implement the law and also adopt tobacco licensing system to restrict this,” said Mr Azad kadkade.

Dr.Shekhar salkar secretary NOTE,Goa, added, “Tobacco use imposes enormous health and economic burden on the country. Tobacco kills people and destroys family with an additional economic burden of medical cost. Tobacco use in all forms (smoking/ chewing) is associated with severe COVID-19 casualties. Hence it is necessary to safeguard children from tobacco and Vendor Licensing is a way to control the easy accessibility of tobacco.”

Mr. Ashim Sanyal, Chief Operating Officer, Consumer VOICE said,  “In our Tiny Targets study we found total of 885 point of sale were identified to be selling tobacco products within 100 yards of educational institutions that violating COTPA law. Vendors sell cigarettes and bidis via single sticks, making these products cheap and accessible to children and youth. Selling of such products outside of educational institutes attracts the younger generation to get addicted. Licensing system will surely curtail the tobacco consumption.”

India has the second largest number (268 million) of tobacco users in the world and of these 13 lakhs die every year from tobacco related diseases. Nearly 27% of all cancers in India are due to tobacco.