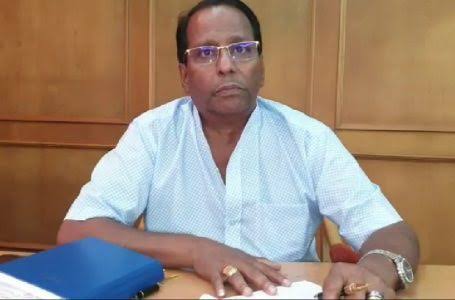 Panaji Judicial Magistrate First Class (JMFC) Jude Sequeira will on Friday November 15th at 10am hear the final arguments on the petition filed by Adv. Aires Rodrigues over the Portuguese nationality acquired by Canacona MLA and Deputy Speaker of Goa Legislative Assembly Isidore Fernandes.  Adv. Rodrigues had moved the Court on 13th August over the failure of the Panaji Police to act on the complaint filed by him against Isidore Fernandes on 4th August.