Congress to meet Guv tomorrow over the affairs of Goa government 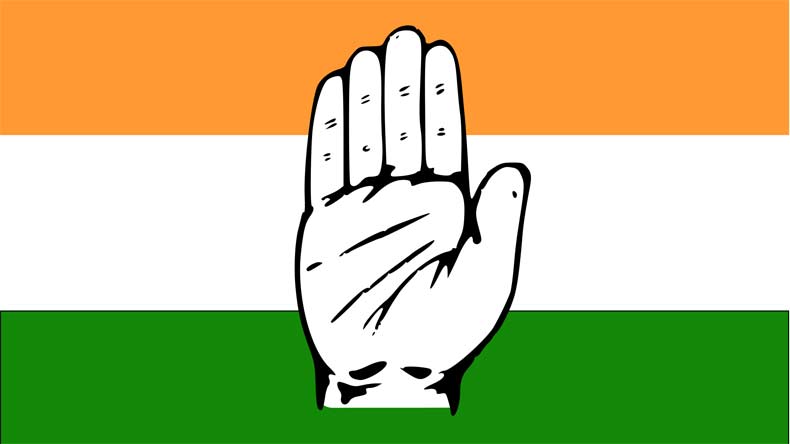 Panaji: A delegation of  Congress party leaders in Goa will meet State Governor Mridula Sinha tomorrow to discuss about prevailing political situation in the State.

Goa Pradesh Congress Committee President Girish Chodankar said that the party delegation would meet the Governor on Friday at 12.30 noon and brief her about existing political situation the State.

“There is absolutely no government existing in Goa and we expect Governor to intervene in the matter. No one knows who is running the affairs of the State as two ministers with important portfolios are unavailable as they admitted in hospitals and Chief Minister has been frequently flying to the USA for his treatment,” he said.

Two BJP ministers – Francis D’Souza and Pandurang Madkaikar – have been admitted in private hospitals. While former is in the USA, the latter is in Mumbai since June 05.

Chodankar also said that the Congress party would urge Governor to ask State government to issue statement about the exact illness that Parrikar has been suffering.

“There is no clarity on what exactly is his illness. While we pray for his good health, we want to know what he is suffering from,” the Congress leader said.