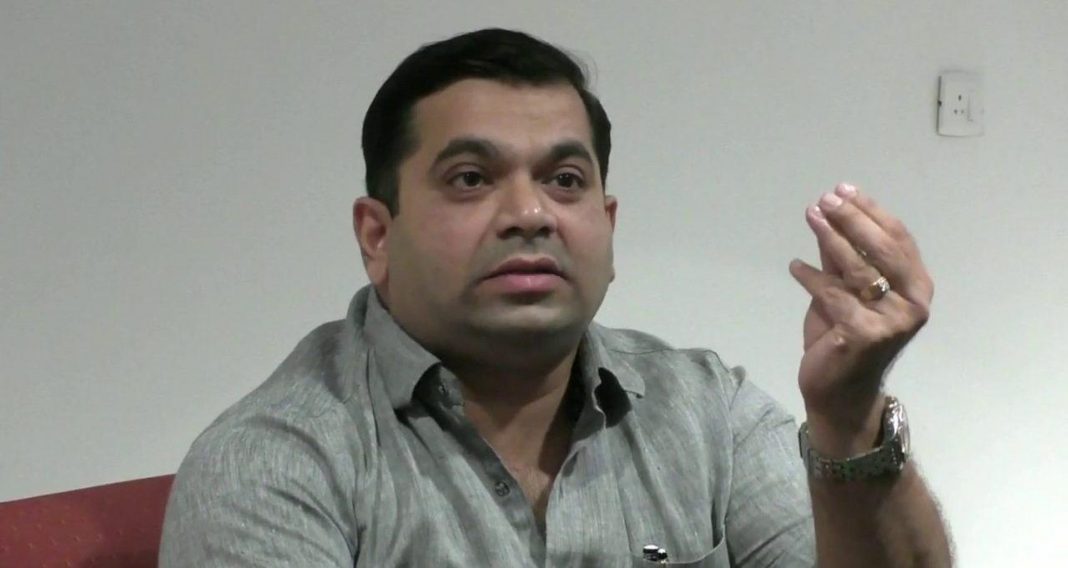 “Last eight days there have been several questions on government. But I want to say that the Parrikar government is stable. Our coalition is stable,” Khaunte said.

“The same stability seems to be not going down well with some people,” he added

Khaunte further said that government and governance is not just about the numbers but it is also about what you can do when you are at the helms of affairs.

“In last 16 months, I can proudly say that this government has delivered and it has delivered what Goa was looking for number of years,” Minister stated.