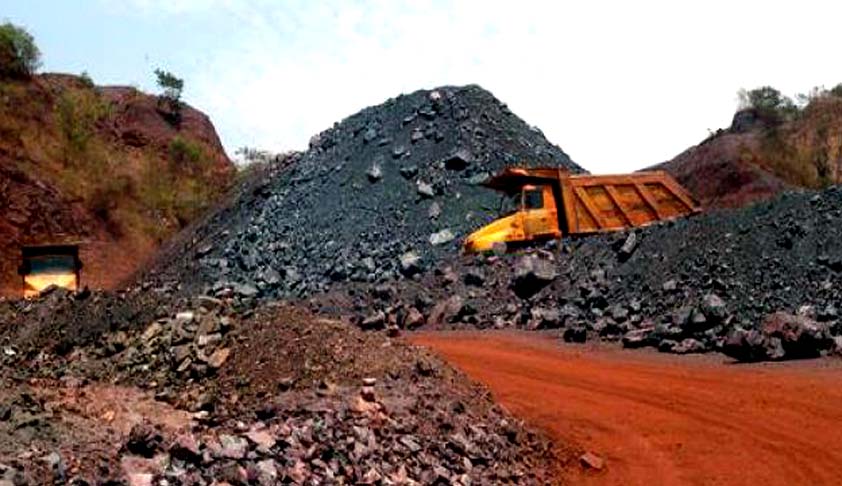 Panaji: In a major setback to former Chief Minister Laxmikant Parsekar, Goa Lokayukat has ruled that there are reasonable grounds to conduct detail investigation into the alleged illegal second renewals granted to 88 iron ore mining leases in the State.

The trio had said that the Goa Foundation complaint against them ought to be dismissed on various grounds.

The order passed earlier this week prepares the ground for a full investigation under section 13 of the Lokayukta Act.

“It is not necessary at this preliminary stage to decide finally he question of res judicata. Even assuming that the principal of res judicata is attached, in the present case, the complainant has sought for an investigation under section 13 of the Act and prayed to recommend appropriate action against the acts of corruption and abuse of power by the respondents. As per the provisions of the Lokayukta Act after completion of investigation is substantiated, he shall communicate his findings and recommend competent authority.” The Lokayuta said

Further the Lokayukta said that in the present case, the Supreme Court of India has remotely, the question of initiation of investigation relating to commission of offence under section 13 of the Prevention of Corruption Act.

“I do not consider that in the peculiar facts and circumstances of the present case it can be said at this stage that the present proceeding is barred by the principals of res judicata. At this stage, it cannot be predicted as to whether there is any substance that the allegations of abuse and misuse of powers and corruption by respondents are substantiated or not as such a conclusion would depend upon the detailed investigation.”Lokayukta said

Goa Foundation has now decided to file an application to make current chief Minister Manohar Parrikar as one of the respondent in the case.