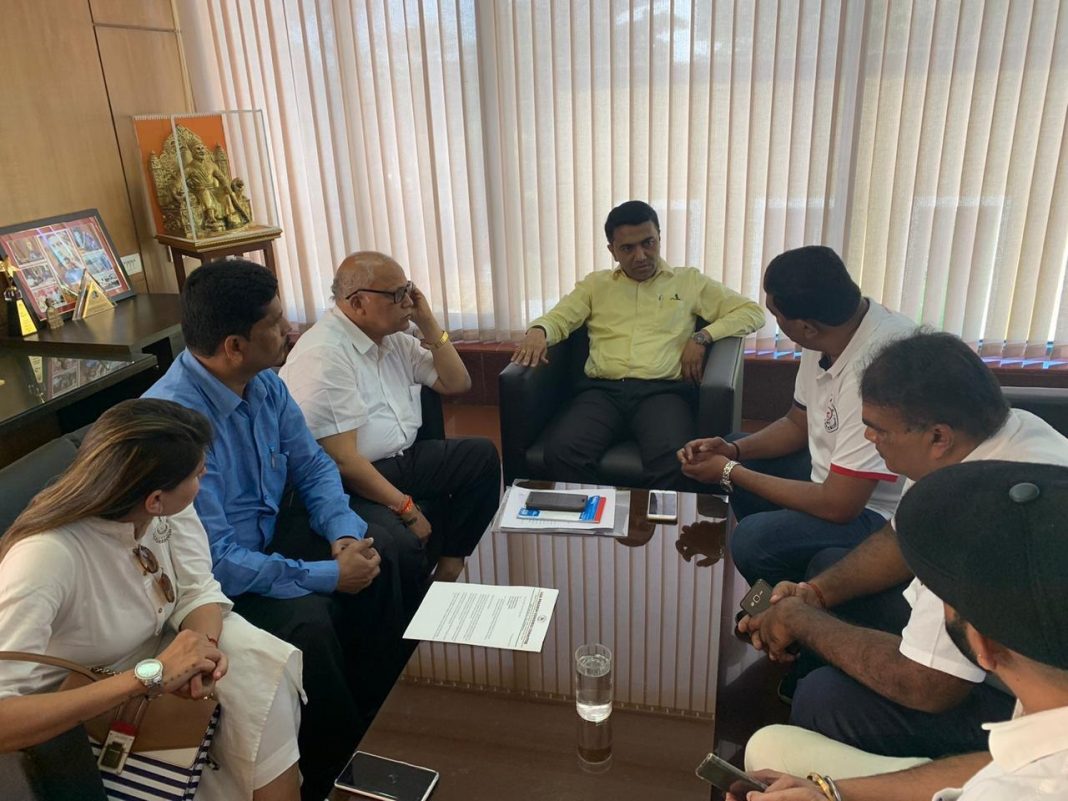 The delegation of Congress leaders led by Leader of Opposition Digambar Kamat claimed that the unmanned ship MT Nu Shi Nalini, which had ran aground off Goa coast after being anchored at MPT had originated from Pakistan.

Kamat told reporters after meeting Sawant that the Chief Minister has assured to hold high-level inquiry into the entire episode and action would be taken against those responsible for it.

Sawant, last week, had claimed that the Director General of Shipping would be holding inquiry into the entire episode about the ship, which currently has been re-floated and taken back to the MPT.

The opposition party urged the Chief Minister that high-level inquiry should be ordered into arrival of the ship including its origin from Pakistan, consignor, consignee, cargo, licences and permissions.

“The Congress party also objects to the decision of Goa government asking the Director General of Shipping to investigate the matter, as the said agency itself is responsible to give permission to berth the said ship at MPT Port,” the Congress has said in a memorandum submitted to Sawant.

“Transportation of Naphtha should be done only through A class ship by repumming the same from the shore tanks to the ship,” the opposition party demanded.

Previous articleReliance and BP move forward with Indian fuels partnership
Next articleDoes Manoj Parab have it in him to stir Revolution 2.0 in Goa?