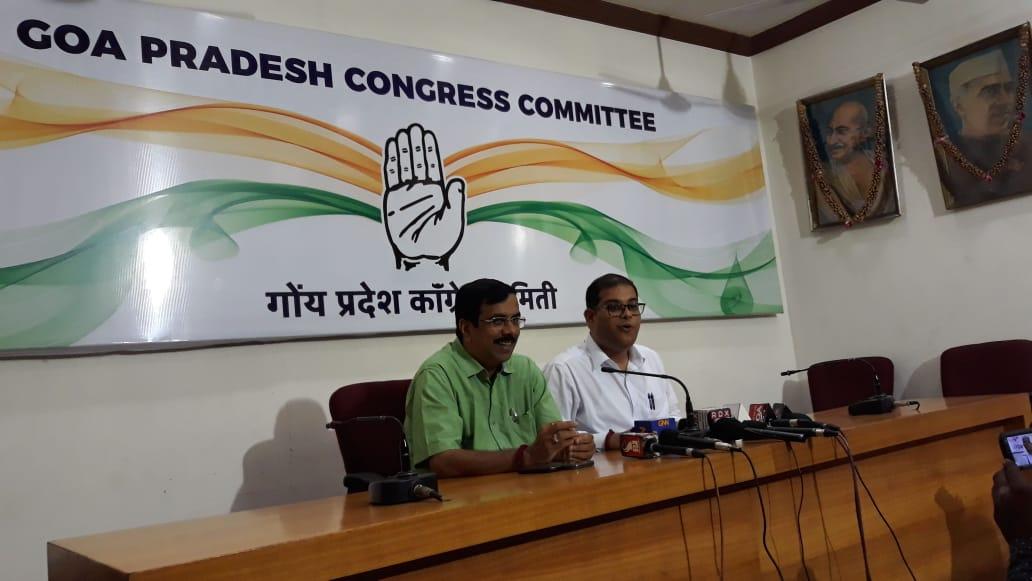 Panaji:  Congress party today appealed the allies in BJP led government to take consciences call and in the interest of State, desert itself from the saffron party, which is leaderless.

“The people of Goa don’t deserve a headless…a leaderless government. It is been nine months that Chief Minister is ailing and there is complete administrative collapse,” he stated.

Naik further said that Congress party is capable to give a secular, progressive and performing government to the people.