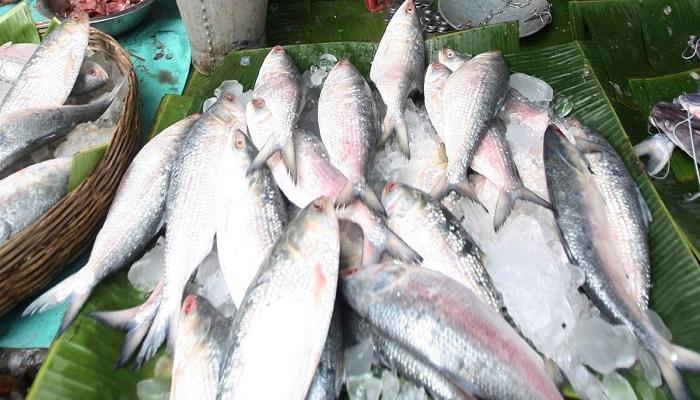 Panaji: South Goa based social activist Rajiv Gomes today filed police complaint against Director of Food and Drugs Administration Jyoti Sardesai for releasing the consignment of fish which was suspected to be laced with formalin.

Gomes has filed complaint with Crime Branch under Section 13 (1) (d) of Prevention of Corruption Act, 1988 for releasing the fish from 17 trucks on July 12 at wholesale fish market in Margao even when initial tests of FDA had confirmed presence of formalin in it.

The complaint has accused Sardesai for colluding with Ibrahim Maulana, President of Wholesale Fish Vendors’ Association for unlawfully colluding with him and other unknown wholesale fish agents or opeators illegally, corruptly and for suspected illegal gratification released in the unsafe fish as safe to be sold for human consumption, inorder to cause unlawful gain to the wholesale fish agents or operators of the trucks.

Gomes has said said that on July 12, a team of the FDA accompanied by Iva Fernandes conducted the inspection of the Margao wholesale fish market, to ascertain presence of formalin in the fish imported in Goa from the other states.

“The said team carried out spot tests on samples of fish obtained from 17 trucks, which reportedly revealed that formalin was added to the fish, ice and water,” he said adding that the findings of tests were disclosed to the media and thereafter all the 17 trucks were confiscated.

Later in the day, the FDA through a report by Senior scientific officer Chandrakant Kambli confirmed the presence of formalim on the samples of fish, but clarified that it was within permissible limits.

“It is beyond doubt that formalin was present ont eh fish when it was firsst tested during the indicative spot test as well as the later confirmatory laboutary testing. It is important to note that there are no permissible limits for presence of formalin in or on fish and such fish is unsafe for the human consumption,” reads the complaint.

Gomes has said that instead of registering a case under the Food Safety and Standards Act, 2006, against the wholesale fish agents  and prohibiting the sale of the said formalin laced fish to be released for sale to the general public on a claim that it was safe for human consumption, ostensibly under political pressure or for illegal gratification.

When contacted, a senior Crime Branch officer said that the complaint is being examined.