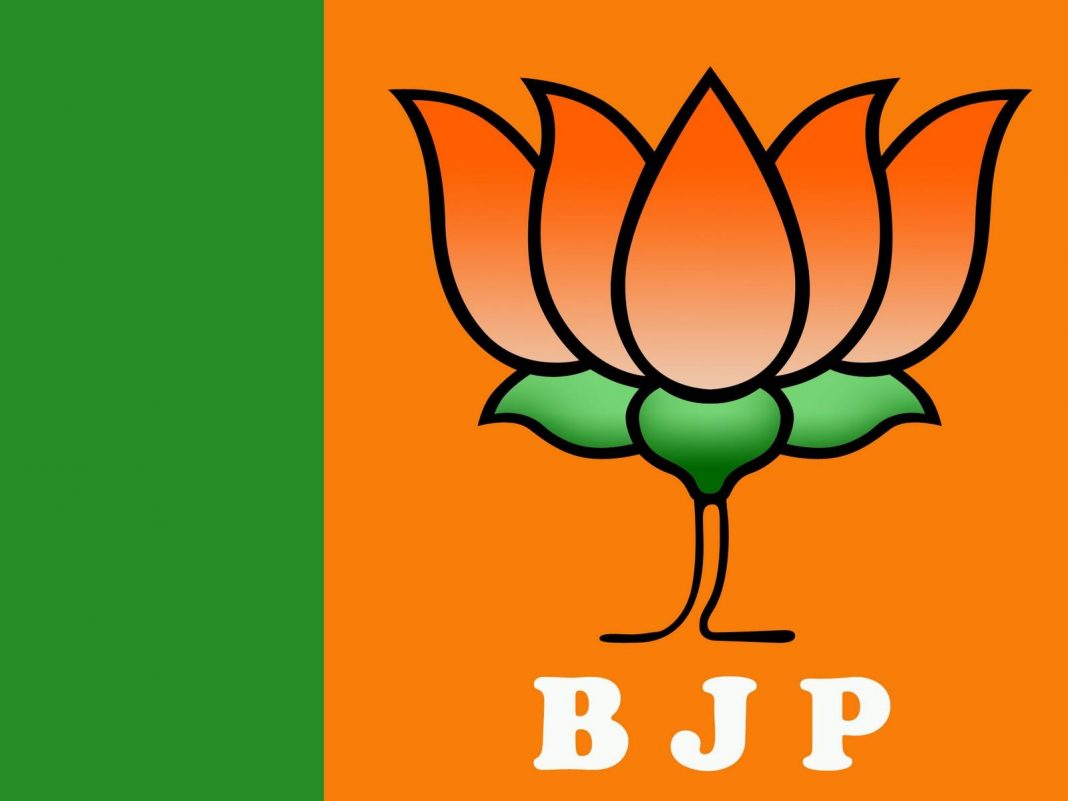 “I would request Goa Congress to support their central party office in finding a credible leader for the 2019 Lok Sabha elections as their President Rahul Gandhi is finding it difficult to grab headlines and had to stoop down to cheap gimmicks,” Naik has said in a statement released here, apparently referring to Gandhi’s hug to Prime Minister Narendra Modi in the Parliament.

“Rahul Gandhi who does not have substance or the understanding of the issues related to the people of India had to resort to hugging the PM in the Temple of democracy and then winking like a loafer,” the spokesman has said.

“We have only heard of loafers winking at girls in the colleges in the past and never such a shameful act has ever happened in the temple of democracy. It is shame that today Congress party has become a Katputli in the hands of Gandhi family,” he added.

The BJP spokesman’s outburst was the fall out of a press conference addressed Chodankar yesterday during which he said that Parrikar was acting like a ‘katputli’ in the hands of coalition partners in the State.

The Congress leader had lambasted Parrikar over his failure to take action on the chemically laced fish that was being sold in the markets of Goa. He had said that Parrikar was acting at the behest of alliance partner Goa Forward Party.