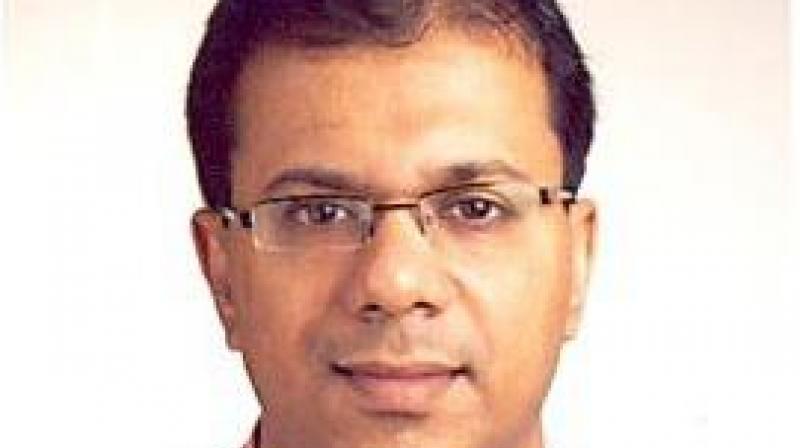 Panaji: Rubbishing the allegations that he was in touch with Congress, BJP Minister Vishwajit Rane said that AlCC Secretary A Chellakumar was “a frustrated man.”

“I have no communication with him (Chellakumar). They (Congress) had filed (disqualification) case against me even in the Supreme Court,” he said.

“I have no interest and I never contacted him though he had tried to reach me. There is no question of me contacting Chellakumar,” he said. Chellakumar is a frustrated man because he is unable to keep the congress together, Rane added.