Ban formalin not the fish, wholesalers, vendors to protest in Panaji on Saturday 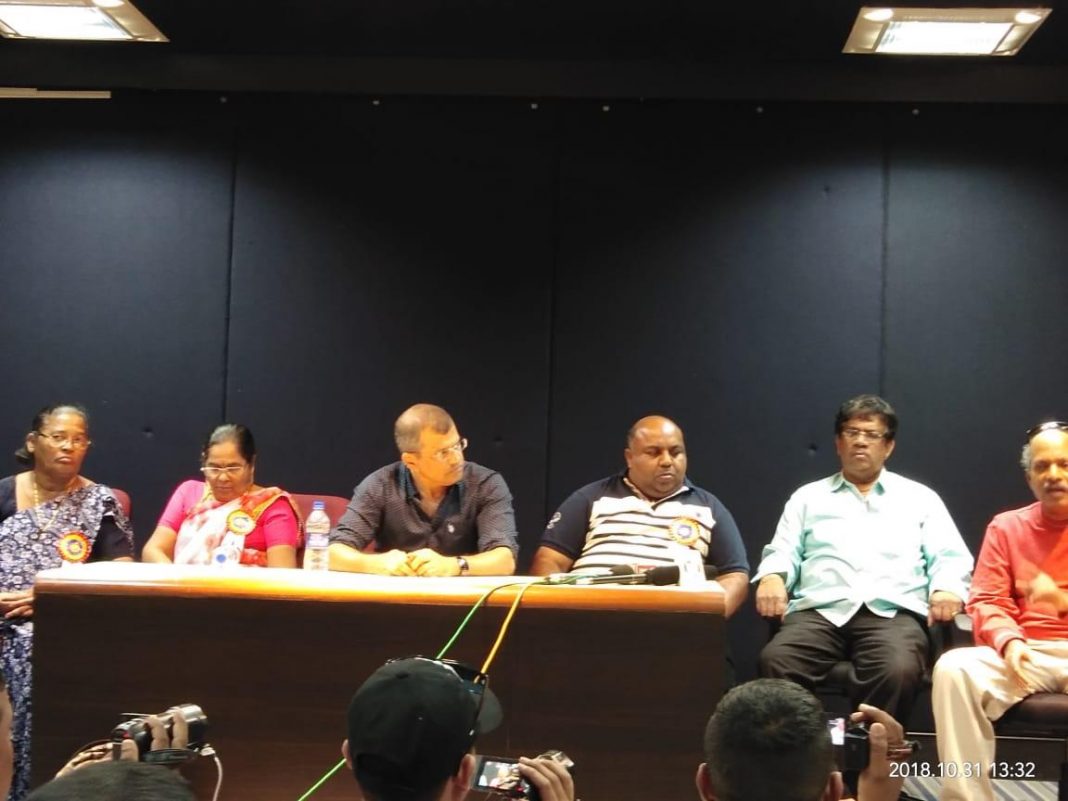 Margao: The whole fish traders and those vending the product have demanded that the production of formalin itself should be banned, and not the fish.

The traders held a meeting in Margao town this morning following which they resolved to held a protest march against State government in the capital city on Saturday.

“We are giving two days time for the State government to invite us and negotiate and listen to our demands. The current decision by State Food and Drugs Administration department has affected more than 10,000 families which are dependent on this business,” said Ibrahim Maulana, President, Whole Sale Fish Market Association, a body representing the trade in the State.

State FDA has stopped allowing trucks without proper licence from them from entering the State in order to rule out the fear of formalin laced with fish being imported in the State.

The department has also made it mandatory that only the trucks with insulated body will be allowed to transport fish.

“All these conditions has resulted in total ban on the import of fish in the State. We agree to complete formality of FDA and get the licence but some agencies like municipalities and Planning and Development Authority whose certificates are mandatory are unwilling to cooperate,” he said.

Maulana said that the traders had approached the municipalities and South Goa Planning and Development Authority with the application for NOC but they refused to give.

“The wholesale fish business has almost stopped. We are going the same way, the mining industry in the State has gone,” he said.

Maulana said that all the wholesale fish traders from across the State who had gathered for the meeting in Margao have unanimously decided to hold protest march in Panaji city on Saturday.

“We are not blackmailing the government but we are facing genuine issue,” he said.

The wholesale fish traders suggested that Central government should ban production of formalin chemical itself as they have done for 2,000-odd drugs so that the fear of it (formalin) being used as a preservative for fish would be completely ruled out.

“Ban formalin not the fish,” he said.

Maulana said that the impact of current situation is seen in the markets where the fish prices have soared. “The tourism industry which also banks on fish to attract customers will also be affected in near future,” he said.

Previous articleGoa floats EOI for Centre of Excellence for organic farming
Next articleNo fish import without valid permission; Govt firm on its decision