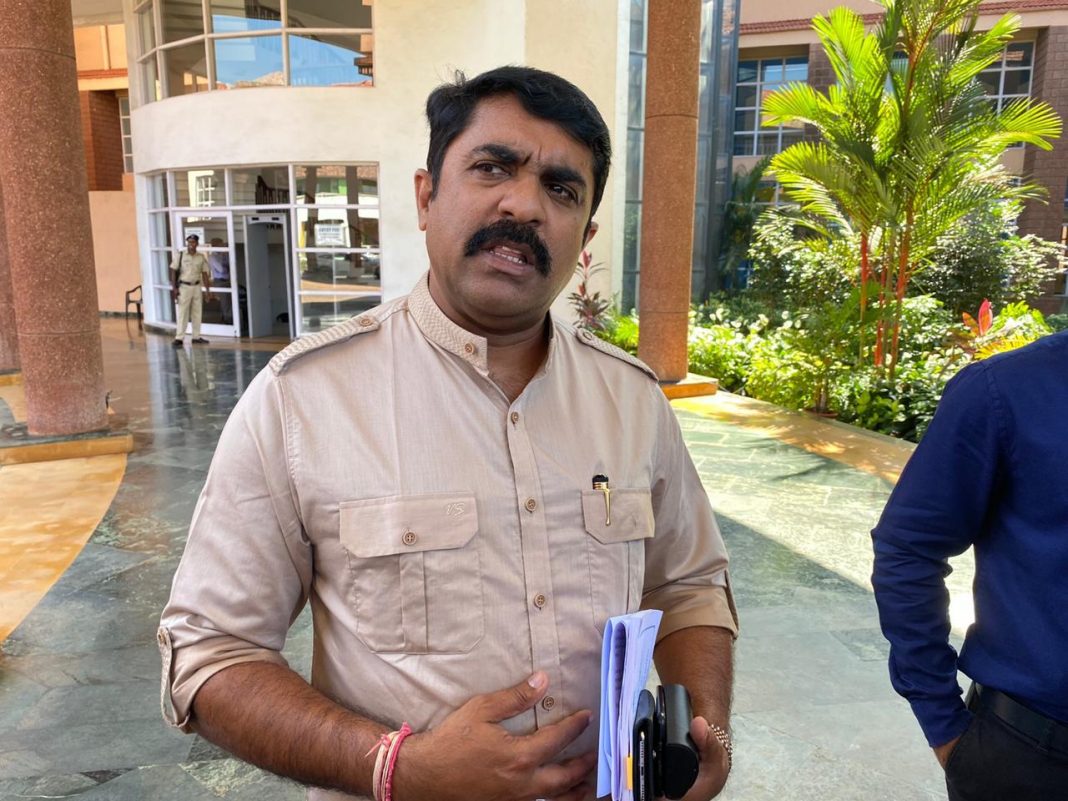 The committee headed by Fatorda MLA Vijai Sardesai met on Thursday at the assembly complex to take stock of the financial situation vis-à-vis the last budget.

The MLA said that the committee has asked the finance department officials to give details like allocation, sanction and utilization of the budgetary provisions made for various departments.

The committee has also sought to know whether there was any re-appropriation of the budget by the State government and also whether money which was borrowed from RBI were utilized for paying salaries of government servants.

Sardesai said that the information has also been sought whether there is financial provisions made for additional 5,000 jobs, which the state government has sought to fill in the days to come.

Sardesai said that the officials from finance department who attended the meeting were ill-prepared for the meeting, due to which they have been given another date to come back with the proper information.

The Budget Session of Goa Legislative Assembly would be held from February 3 to 7. Sardesai said that Chief Minister Pramod Sawant, who is also finance minister, would be presenting the budget on February 6.

Sardesai said that the committee will meet again on February 5, a day before the presentation of the budget by Sawant.

He said that some of the projects in his own constituency of Fatorda which were given financial sanction are on hold for various reasons.