All the opposition benches will be taken along on the floor: Digambar Kamat 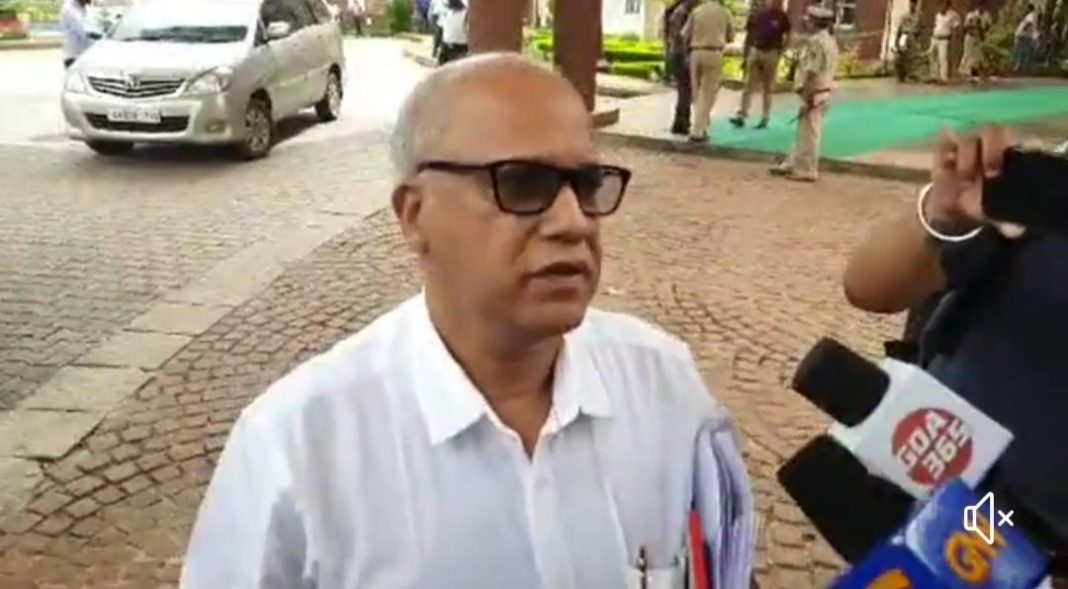 Panaji: Newly appointed Leader of Opposition Digambar Kamat on Thursday said that he will take along all including non-congress members to form united strategy on the floor of the House.

All India Congress Committee on Wednesday had announced Kamat as the Leader of Opposition in Goa Legislative assembly, after the party faced a setback due to en-mass grouping of its MLAs and switch over to BJP.

Talking to reporters outside the assembly complex, Kamat said that Congress being the largest group in the opposition would have to take along others to form the strategy on the floor of the House.

The Congress which was 15 on the floor of the House has been reduced to only five after ten of its MLAs joined BJP. Three from Goa Forward Party have also withdrawn their support to the State government and have joined opposition benches.

Independent MLA Rohan Khaunte who was dropped from the State cabinet is yet to formally withdraw his support and hence technically remains in the ruling. Two other independents are with the government along with one each from MGP and NCP.

BJP has total 27 MLAs, five are from Congress, three each from Goa Forward Party and Independents and one each from MGP and NCP.