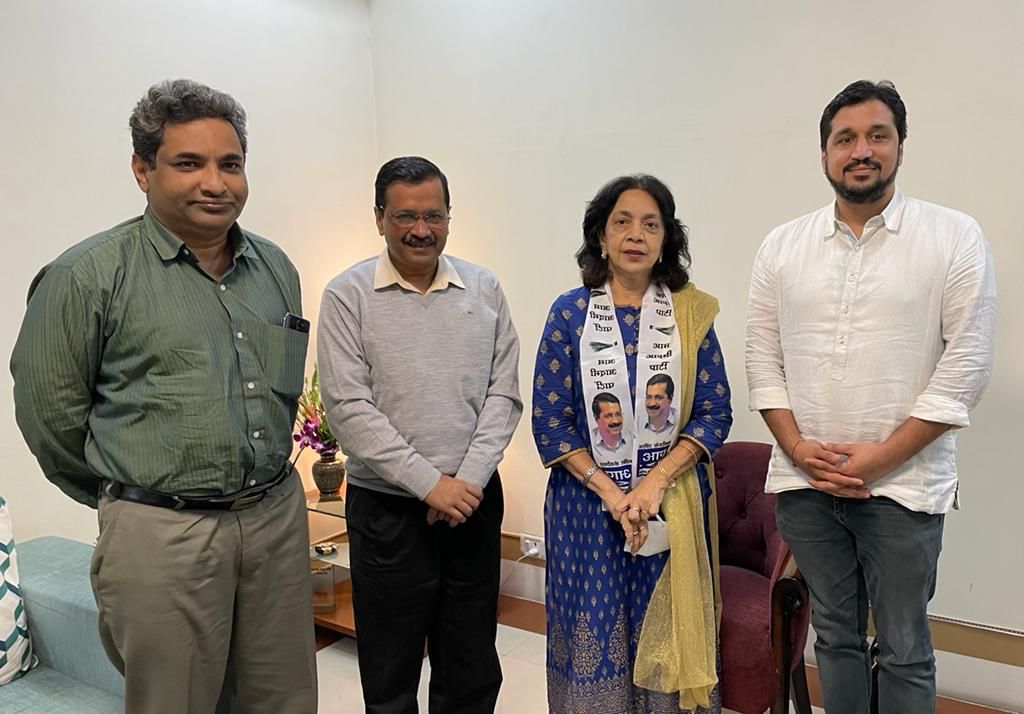 After resigning as member of the House, Saldanha flew to Delhi along with local leaders including State Convener Rahul Mhambrey to join AAP.

Saldanha on Thursday resigned from the House and the BJP claiming that it is not longer the same party which she joined after the demise of her husband in the year 2012.

The 69-year-old MLA tendered her resignation to Speaker of Goa Legislative Assembly on Thursday reducing the total strength of the 40 member house to 35.