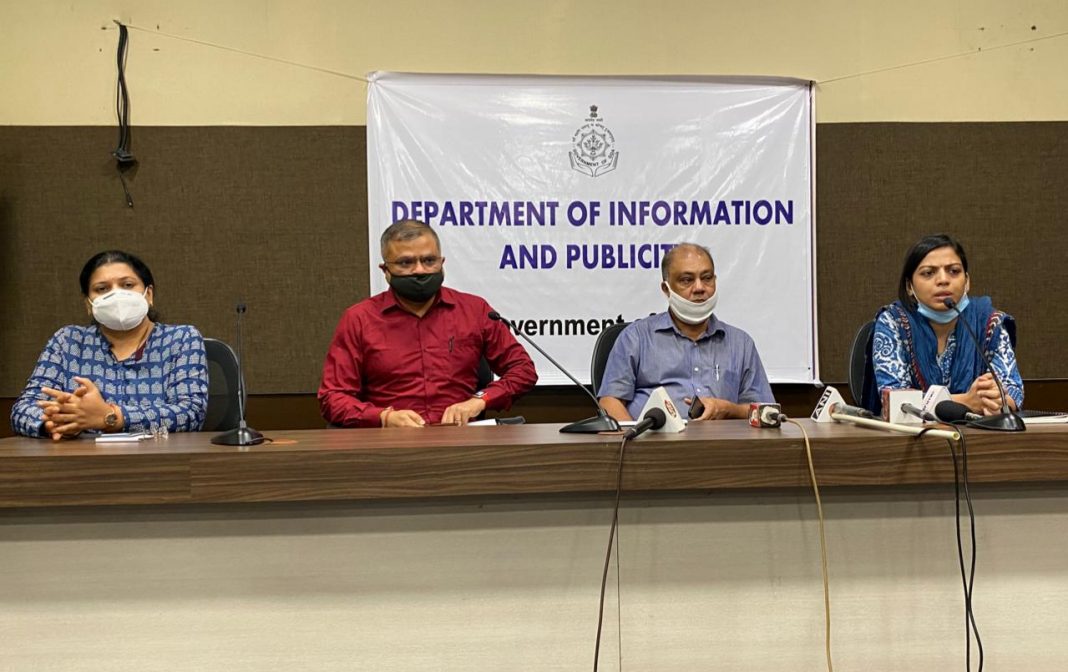 Panaji:  Goa government on Tuesday initiated a high level inquiry after a doctor who had treated a family who were responsible for spike in the COVID-19 cases  in the State was tested positive after being negative during the tests conducted on him on Wednesday.

State Health Secretary Neela Mohanan told reporters in Panaji that the doctor had tested negative during the tests conducted on him during last week, but has come positive now when he was re-tested.

The doctor had treated a family which has been held responsible for the spike in the COVID-19 cases at Mangor Hill in Vasco town of South Goa. The area has already been notified as containment zone.

Mohanan said that the state authorities have began investigation has to how the doctor was tested negative during initial tests.

“After his testing, the doctor was kept in quarantine facility,” she said.

A family of five from Mangor Hill was the first to test positive for the infection in this area following which the infection has spread all across the place.

Goa has reported more than 300 COVID-19 positive cases, majority of whom were linked to Mangor Hill in Vasco.

The health secretary said that Out Patient Department (OPD) set up for the people of containment zone was functional for two hours, but has been extended for three hours every day, following demands by the locals.