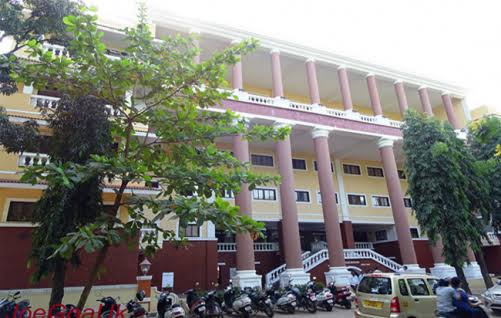 Panaji: Goa tourism department on Tuesday said that they are expecting domestic tourists to arrive in the coastal state, once hotels are allowed to open after following proper Standard Operating Procedure (SOP).

State Tourism Director Menino D’Souza told reporters in Panaji that as per the guidelines of Union Ministry of Home Affairs (MHA), the department has asked all the hotel owners to apply for the permission to operate.

He said that the hotels would be permitted to operate only after they follow the Sops related to social distancing and hygiene, which would be prescribed by Goa government.

Responding to a question, D’Souza said that the state is expecting domestic tourists to arrive in the State once hotels open up.

The Director said that till date, 30 hotels from different categories have applied seeking permission to resume their business which was stalled during the lockdown.

He said that the details of SOPs will be decided by the State government in due course of time.

Goa Tourism Development Corporation’s Managing Director Nikhil Desai said that the final date to open the hotels in the state would be given only after SOPs are finalized.

“The fact that we have opened the process to restart the hotels does not mean we will allow them immediately. Right now everything is closed. This decision has to be taken by the government,” he said.

Desai said that the hotels would be opened up in a phased manner as there is urgent need to resume economic activities, for which, tourism is an important element.