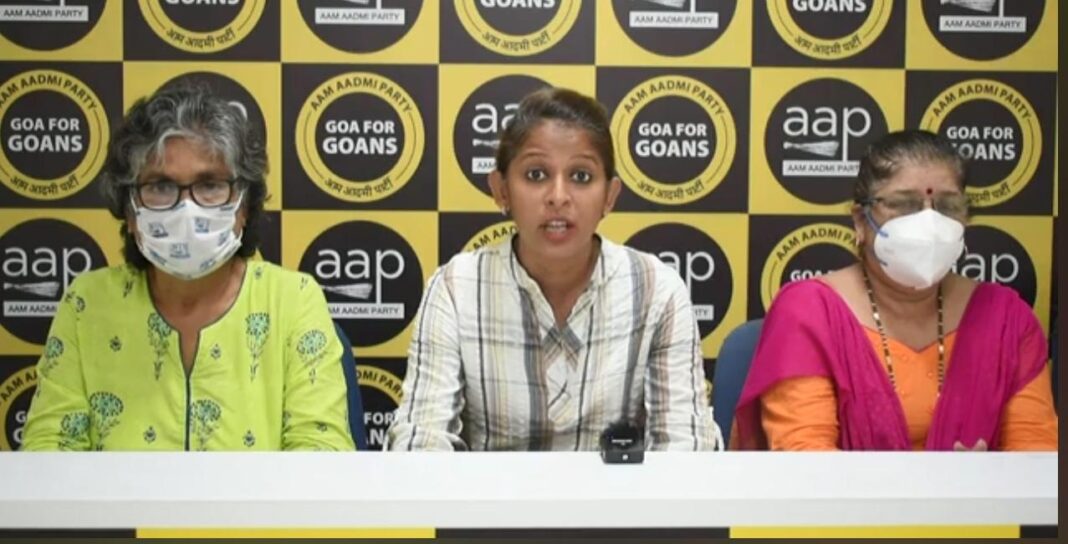 Cecille said the world over female personnel are supposed to deal with ladies during any law and order problem.
“However instead of using them Ekoskar very cruelly and arrogantly walked on elderly women stamping them on their stomach and chest,” she said.

Cecille while pointing out that this amounted to cruelty to women demanded stringent action against him.
“In fact we demand his immediate suspension so that in future other police officials do not repeat such behaviour,” she said.