AAP the only party that can bring Bhausaheb Bandodkar’s vision in Goa: Mahadev Naik 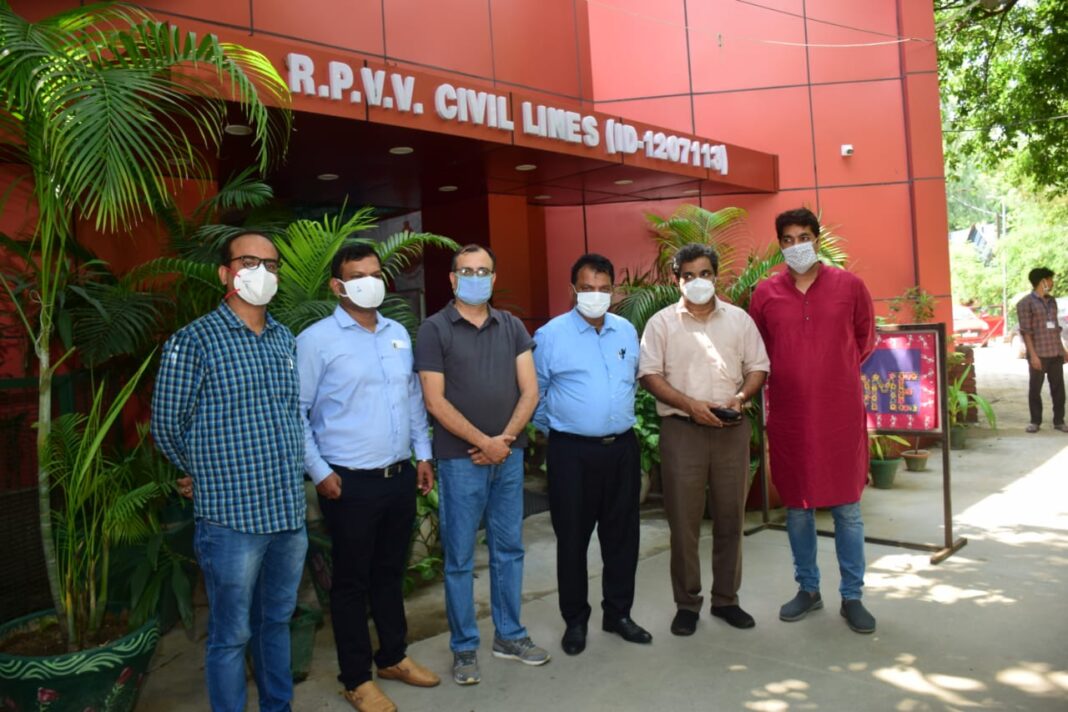 Panaji: 2 time MLA and former cabinet minister in Manohar Parrikar’s Govt Mahadev Naik joined Aam Aadmi Party. Naik was taken on a tour of an Aam Aadmi Party built school in Delhi where he marvelled at the world class infrastructure provided by the Kejriwal Govt and wondered why Sawant was unable to do the same. Naik stated that AAP is the only party that can bring Bhausaheb Bandodkar’s vision to life in Goa.
Naik was taken on a tour of RPVV School in Civil Lines New Delhi. The Delhi Govt run school had provided all their students with laptops from where teachers would teach the students on a daily basis. This is in stark contrast to the Sawant Sarkar who have not been able to provide Goan students with either mobile, laptops or connectivity and left them to fend for themselves due to online classes. 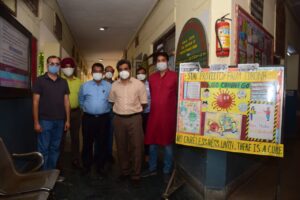 Over the past 5 years 92 primary schools set up by Bhausaheb Bandodkar have been shut down by the Sawant Sarkar. While the Sawant Sarkar hides behind “lack of enrolment” the fact is that they have completely ignored the schools and their maintenance. Those impacted most by this have been the students of rural Goa who now have to go to extraordinary lengths to get education.
It may be noted that the past month saw many stories in the media where students were forced to hunt for a network. Some students had to walk kilometres from their villages and sit on roadsides. Other students had to climb hills and brave inclement weather and even wild animals. Girl students were put at risk for their safety due to such lengths they had to go to get educated.
“AAP is truly the only party that can make Bhausaheb Bandodkar’s vision a reality!” said AAP leader Mahadev Naik

“I have seen many schools in my life but after seeing this school and talking to the headmaster I was very impressed. It is very clear that Arvind Kejriwal through his school infrastructure has made Delhi an education hub.” Naik said
“Apart from their syllabus I am impressed that students are also taught life skills to make it easier for them to find jobs. Children are the future of our country and these schools set up by AAP are securing our nation’s future. ” added Naik.
“Where the Sawant Sarkar has failed to provide even internet to our students, AAP has gone many steps further in helping students transition to online learning by providing laptops and other infrastructure” said Rahul Mhambre. “AAP which has already built some of the most world class schools in India has proven that school infrastructure doesn’t end in the classroom. Something the BJP doesn’t understand” added Mhambre.