AAP ramps up door-to-door campaigning in the state 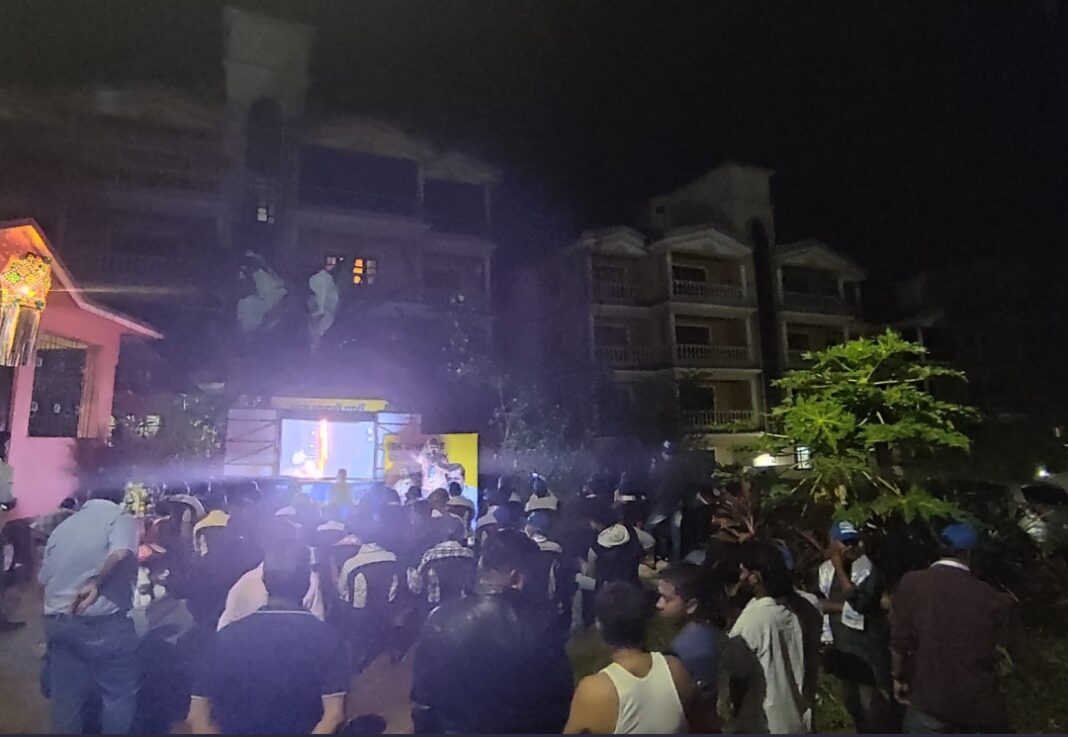 With the election fast approaching, Aam Aadmi Party intensified its door-to-door campaign in the poll-bound state and received a great response from the people to the five promises that AAP national convenor and Delhi CM Arvind Kejriwal announced.

AAP Goa Convenor Rahul Mhambre claimed Mapusa and Mhapsekars are yearning for a change from the corruption and misgovernance that has engulfed Mapusa. He said, “While the city and its residents have gone from a bad to a worse state with no amenities, only the councillors have prospered these years”. 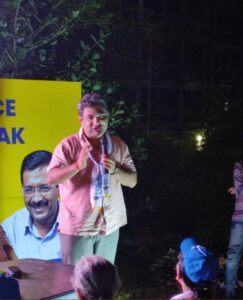 Mhambre said, “It has become clear for us over the past few days that Mapusa is eager for a change than ever before. Mapusa this time is looking a change in the incumbent MLA, a message which is reverberatingly clear and visible across all segments of the population. AAP is the only party that can give a stable government to the state”.

AAP leader Amit Palekar said, “The St. Cruz village has 11 wards and is considered to be one of the largest villages in Goa. However, far from being the model village, Santa Cruz village faces many problems and it appears that the will to solve these issues is lacking. Be it, waste management, water, power, infrastructure etc.”.

“Goa is pushed toward destruction by the Congress and BJP and now people have made up their minds for a change and they are determined to give AAP a chance”, he added.

AAP vice president Valmiki Naik said, “Today, we remain slaves. There are no jobs, there is no money and only the corporate friends of the BJP experience development. Our development will be for the common man and not for the casinos or mining friends of the BJP.” Urging Panaji voters to vote for AAP this election Naik promises to focus on employment if elected.

“Canacona has faced a lot of problems in the recent past. The sitting MLA switched from Congress to BJP promising development but he has developed only his pocket. Canacona is highly dependent on tourism which has been adversely affected by the pandemic and lockdown. Families dependent on the industry have been facing a huge crunch. Goan youth are tired of being cheated of jobs and are excited that AAP will bring transparency to the recruitment process”, said Anup Kudtarkar, AAP Canacona assembly in-charge.