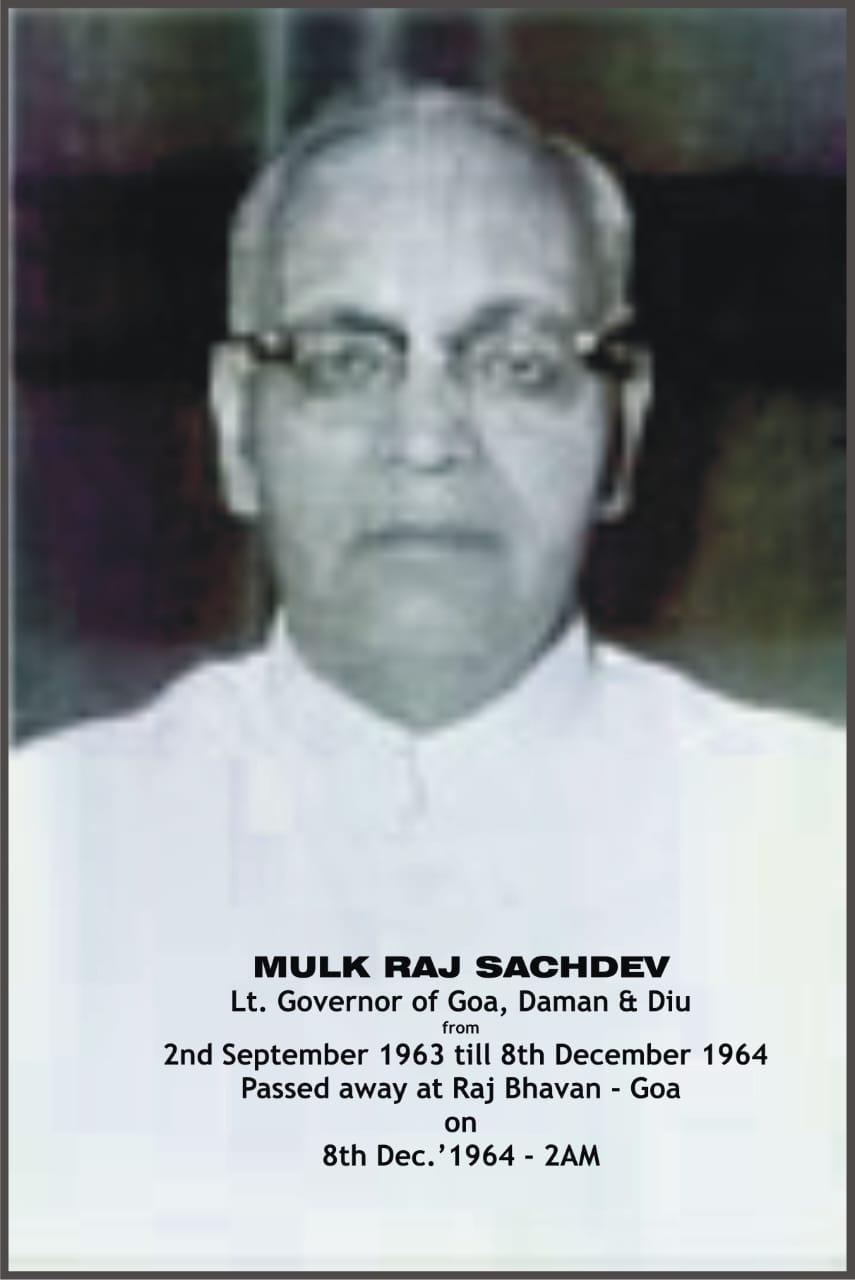 His samadhi lies just behind Miramar Residency on the Miramar Beach and has been beautifully mantained by the Goa Tourism Development Corporation. 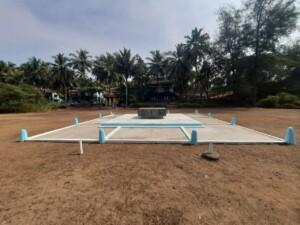 He was a good friend of the first Chief Minister Dayanand B. Bandodkar and shared a healthy administrative relationship with him. He passed away in office at 2am on 8th Dec 1964, just a year in office, after a massive heart attack. Coincidentally, it was the Feast of the Panjim Church on that day!

He left behind his wife and a son. His son lit the pyre at Miramar, in keeping with the last wish of his father, – to rest in Goa.

Since the Goa Administration has left this official mausoleum (samadhi) of its First Citizen who died in office, in an orphaned state, without even acknowledging or paying tributes to him on the 50th Death Anniversary in 2014, Mr. Sanjeev V Sardesai, along with a few heritage enthusiasts and prominent citizens hold a small informal function every year at 9am. Over the years many citizens are volountarily participating to offer respects.

Such State related monuments are highlighted and promoted as prime tourist spots all over the world, while we in Goa, fail to preserve and promote them.

An appeal is made to citizens to visit and pay their respect here.