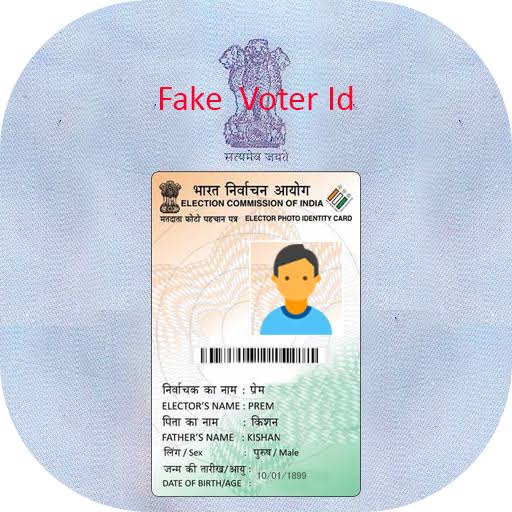 Panaji: Revolutionary Goans leader from Saligao, Rohan Kalangutkar has demanded an investigation on the several fake Voter ID cards created on a single house number in Cunchelim, Mapusa. During the POGO door to door campaign and verification process of the 2021 electoral roll it came to light that there are 40 migrants in Cunchelim, Mapusa who have their names and Voter ID card registered on a single Goans house.  RG demands cancellation of these voting cards created fraudulently and action on the Booth Level Officers (BLO) who are not discharging their duties sincerely.

While addressing the media on Tuesday, he pointed out the BLO’s are not undertaking their responsibilities properly and thereby involved in finishing the identity of Goa.

“On house no 106 belonging to Rony Pereira from Cunchelim several voter cards have been fraudulently made. The concerned BLO for this area, Ravichandra Shinde is not carrying out proper checking and verification. We demand cancellation of these 40 fake voter ID cards created on this house number,” said Rohan.

“Everyone from top to bottom in the hierarchy is involved in making these outsiders Goan. There are several Illegalities being carried out by migrants such as encroachment of land, illegal business, illegal voting cards and illegal house numbers. I request our Goans to please check how many migrants have made their voting cards using your house number,” he added.

RG went on to allege that the panch members are involved in making several voting cards. Goans should be alert as their house numbers are being sold to migrants by the panchayat. RG has taken the responsibility to cancel these bogus voting cards.