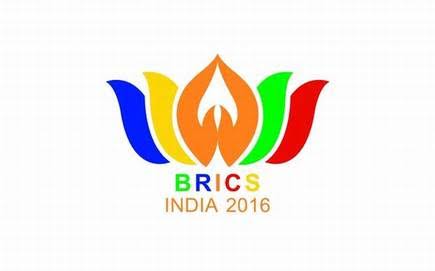 As nobody was present in Court for the Petitioner Bicholim based M/s Amonkar Classic Caterer, Justice Mahesh Sonak of the Bombay High Court has adjourned the matter to 3rd February.

The Caterer has challenged the show cause notice issued last year by the South Goa Superintendent of Police as to why the Rs 42, 21,420 claimed towards supply of food should not be forfeited  for having provided unhygienic food to the police personnel on duty during the 2016 Brics Summit which was hosted in the State.

The Goa Human Rights Commission (GHRC) on 30th April last year  in its final order on the complaint filed by Adv. Aires Rodrigues while directing the Director General of Police to impose appropriate penalty on M/s Amonkar Classic Caterers, had pointed out that  Article 21 of the Constitution of India provides that every individual has a right to life which includes right to live with decency and human dignity and that on account of unhygienic food supplied to the police personnel during the 2016 Brics summit there was a clear infringement of Article 21 thus violating the basic human rights of the police personnel to live with decency and human dignity.