You can’t ask me like this”, Philip Neri Rodrigues shot back 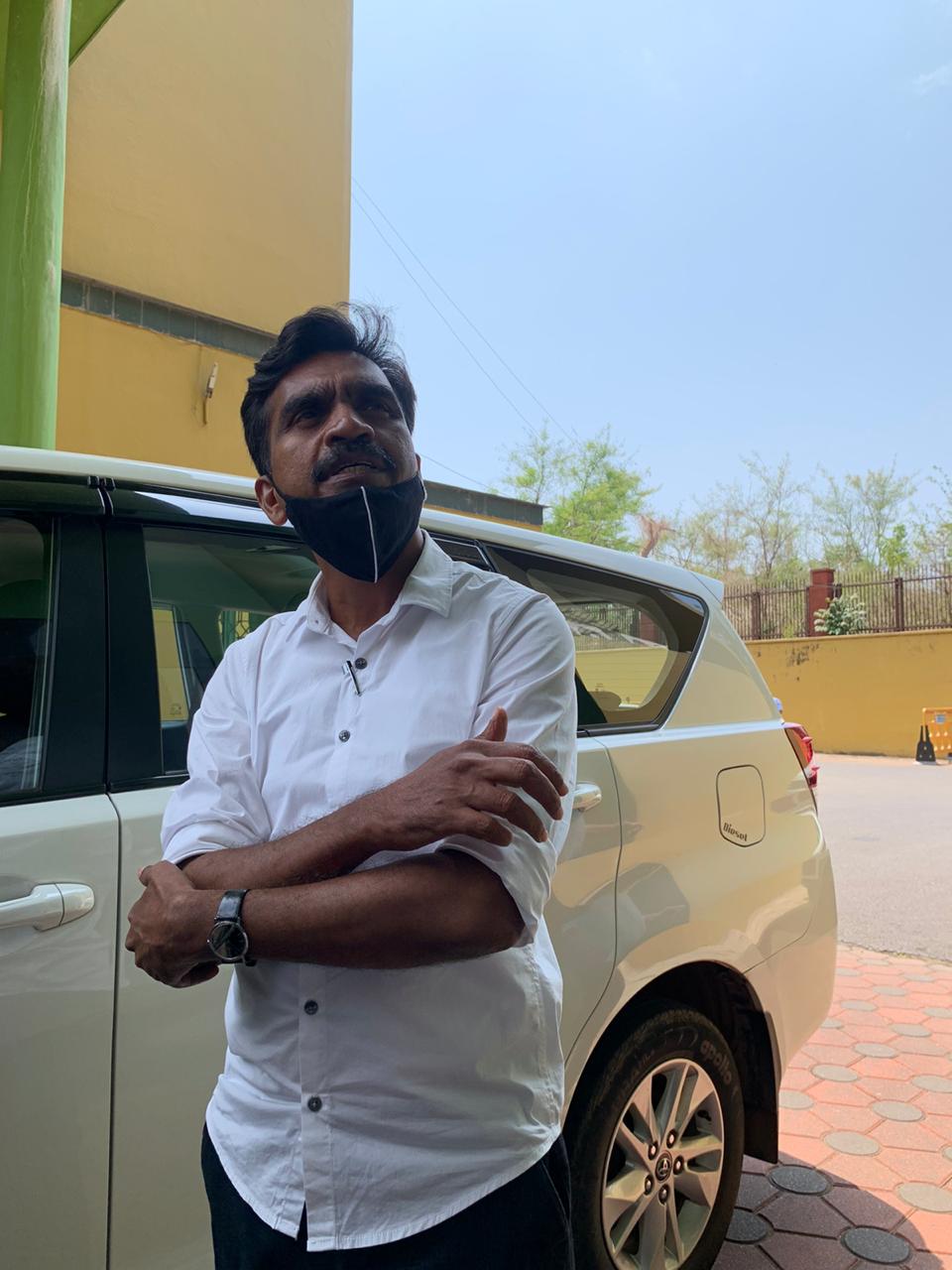 Panaji: While uncertainty over the imports of fish through wholesale traders have resulted in spiraling prices, State Fisheries Minister Philip Neri Rodrigues told reportes that they can’t ask him questions like that.

“You can’t ask me like that. You are not right in asking,” Rodrigues shot back when asked whether he would intervene in the matter between wholesale fish traders and SGPDA over resumption of the market.

Rodrigues who is Velim MLA said that he was not knowing what exactly was the issue was till Journalists questioned him.

Interestingly, Rodrigues tried to run away from answering the questions by giving replies like “I will look into the matter.”

But when asked within what time he would be intervening, he shot back “you can’t ask me like that.”

Rodrigues has been in the line of fire for his poor performance as Fisheries Minister. He is also been accused of forcing injustice on traditional fishermen.

The Velim MLA who was elected on Congress ticket had changed his side overnight to join BJP and get the ministerial post.