Why is the BJP Govt not consulting Goans on Goan issues? 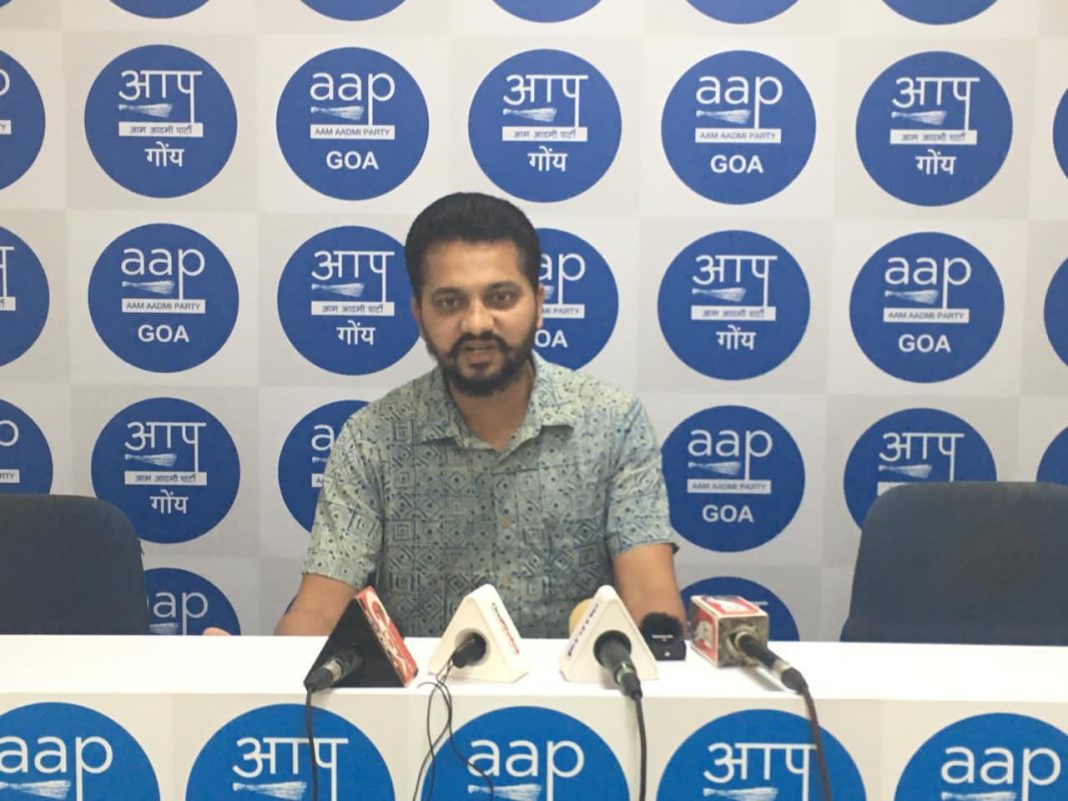 Aam Aadmi Party today accused the BJP govt of being a headless chicken moving without any direction given the fact that initially it permitted the SUNBURN festival only to cancel it now.

The BJP Government is not at all consulting the people due to which it has to reverse it’s decision as with the SUNBURN festival.
Surel Tilve of AAP pointed out that Sunburn would have been a Covid bomb explosion as tens of thousands people would gather for the festival.
He also pointed out to the fact that every year the Govt plays it’s tactic to delay permissions till the 11th hour only to increase their share of commission.
“The government is running out of beds for Covid patients and yet it permitted the SUNBURN festival where lakhs would attend throwing up in air social distancing,” said Surel
“It is evident that chief minister has no control over his ministers as the Health Minister was not even consulted over Sunburn even though the pandemic is very prevalent,” he said.
AAP accused the government of functioning without consulting locals in all matters and referred to railway double tracking, highway widening and destroying reserved forests for industrial purpose as other anti people of the BJP government.
“The sunburn festival has been cancelled due to public pressure,” he said and demanded that the people of Goa should be consulted first in all matters henceforth.