Who should be held responsible for spread of Delta Plus variant during CZMP hearings?: Mickky Pacheco 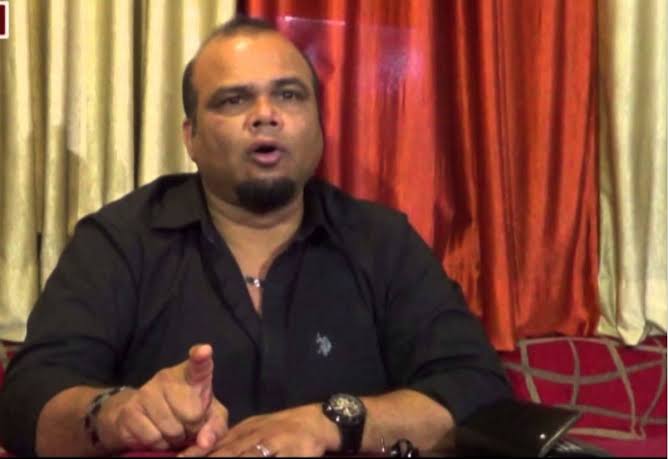 Margao: Former Tourism Minister Mickky Francisco Pacheco has said that the state government and the officials would be held responsible if there is outbreak of COVID-19 due to the mega hearings of Coastal Zone Management Plan (CZMP) currently underway today.

Pacheco has questioned why both the hearings are scheduled when State is expecting third wave and the super spreader Delta Plus variant is lurking over.
He said that everyone including both the Collectors, Health Secretary, Environment Secretary, Chief Minister, Health Minister, Environment Minister and others would be held responsible, if these hearings trigger the third wave.
Pacheco said that the authorities have arranged for swab testing facility at the hearings but it is well known fact that Delta Plus variant has surpasses all the boundaries.
He said that the state Environment department could have very well postponed the hearings by representing before the National Green Tribunal, the fact that the third wave is approaching and the state may face the wrath in a big way.
“What is the hurry to sum up these hearings? What is the hurry to sell our coast?,” he said.
Pacheco said that the state is heading towards the election and next government under Congress rule will never tolerate such sell of coast in the name of Coastal Zone Management Plan.
He said that the BJP is well aware about the fact that Congress-led government will not tolerate this and that is why they want to end the procedure before election so as to fulfil the commitments made to the Delhi lobbies.