We will not compromise on Mahadayi issue- CM 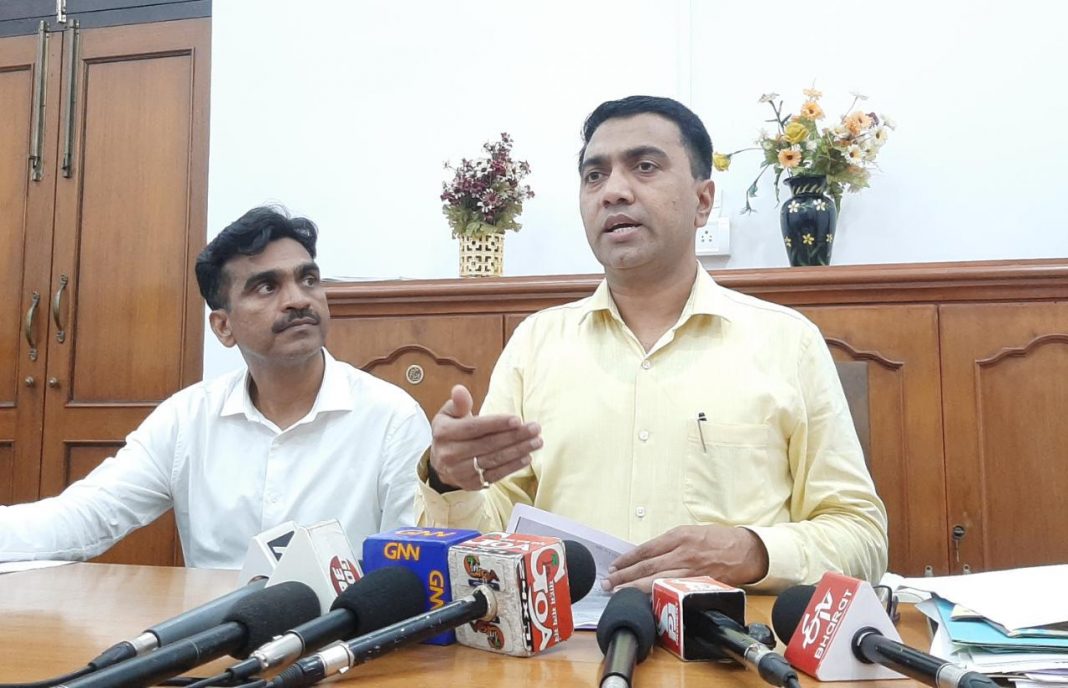 Sawant said that Union Ministry has not granted Environmental clearance to the project but a consent to go ahead with some conditions like seeking forest and wildlife clearance.

“I have spoken to Union Minister Prakash Javdekar and demanded that the consent letter to Karnataka be withdrawn immediately, failing which we will challenge the same before National Green Tribunal,” Chief Minister said.

He said that an official letter requesting withdrawal of consent to Kalasa-Bhandura project will be sent to MOEF&CC by Friday.

“We will also seek Prime Ministers intervention in the matter if the consent is not withdrawn. Also we will bring to notice to Prime Minister that State was not taken into confidence,” he said.

Sawant said that he has brought to the notice of the Union Minister that it cant take any decision without consulting State as the matter is currently subjudicie.