Unpopulated, barren land could be put to use: Rohan Khaunte on IIT site 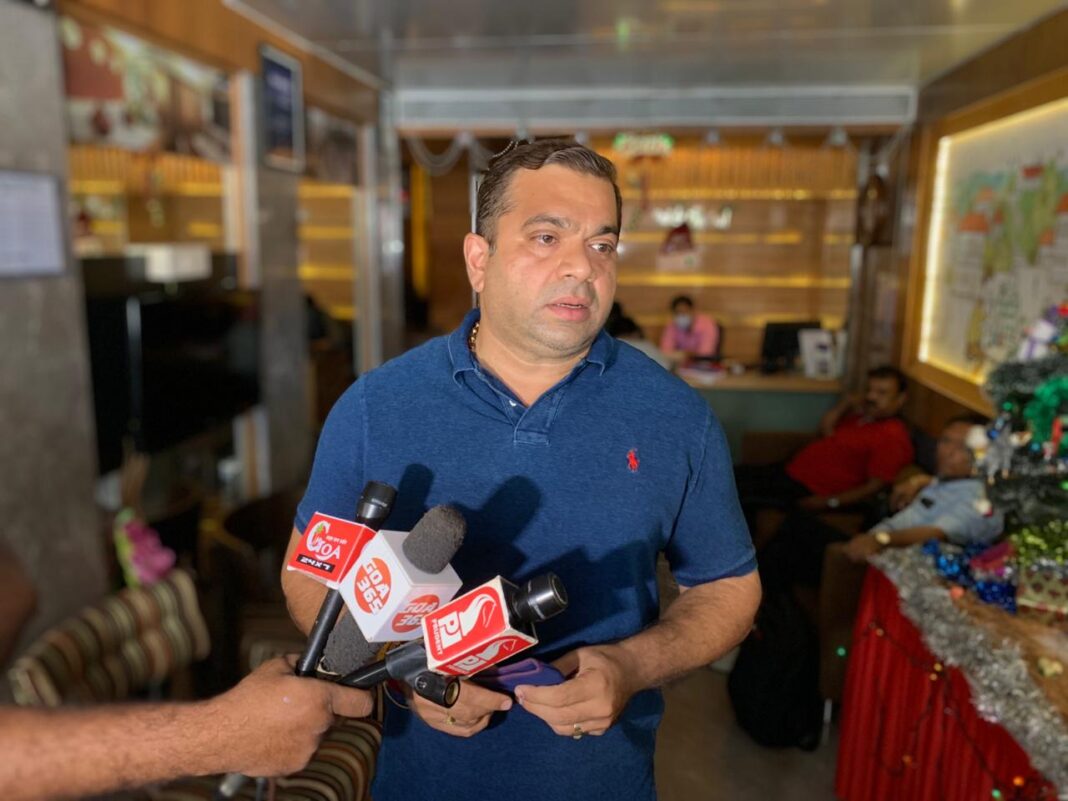 Panaji: Suggesting that barren lands could be put to use for setting up of IIT, Porvorim MLA Rohan Khaunte hit out at Chief Minister Pramod Sawant and said that he should give up his ‘arrogant’ attitude and opt for site change.

Khaunte stated that opting for a barren, unpopulated land will resolve the angst of Melauli villagers and the IIT also won’t be affected.

“@DrPramodPSawant should give up his Arrogant Obstinacy and opt for a Site Change of IIT. Unpopulated & barren tracts of land could be put to use resolving the angst of #Melauli villagers without shelving the prestigious #IIT project. It’s what consensual #democracy is all about,” Khaunte wrote in a tweet on Tuesday.