Undertrial prisoners who had escaped were found in the jail premises itself! 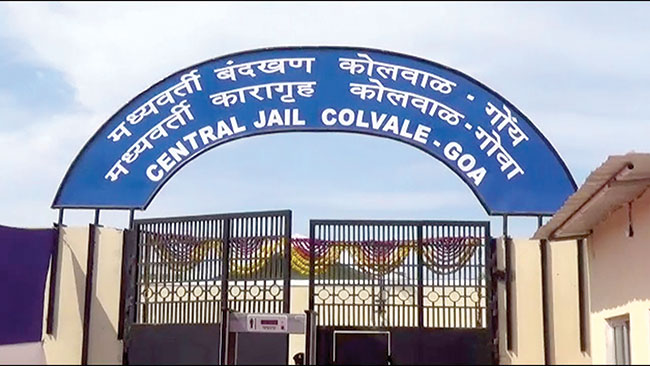 Bardez : In what appears to be a plot twist two undertrial prisoners who were thought to have escaped the central jail of Colvale were traced back to the jail premises itself!

According to Goa police, officials were suspecting that these prisoners were hiding in the jail premises. The two notorious undertrial prisoners include one rape accused and other murder accused, they had escaped the jail yesteray. These accused persons were identified as Hussain and Bhupendra.

According to sources the jail inmates are allowed to go around in the open space within the prison premises every evening. The two accused took this opportunity and went missing during the headcount while the other inmates were being sent back to their cells.