Uncertainty over hosting IFFI in Goa due to COVID-19 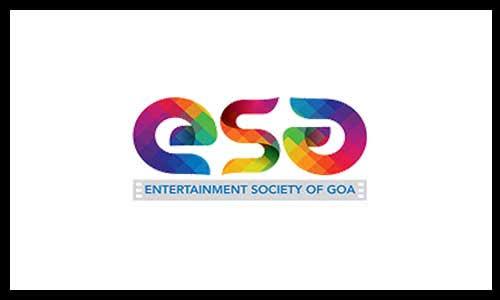 Panaji :Uncertainty triggered by the COVID-19 situation looms over hosting of this year’s edition of the International Film Festival of India (IFFI) in Goa, a senior functionary said on Wednesday.

Subhash Faldesai, vice chairman of the Entertainment Society of Goa (ESG) told that the process for booking hotels for international delegates, which begin every year in May, has not started yet.

The ESG is a nodal agency to host the annual extravaganza of films, which has been taking place in Goa, its designated permanent venue, since 2004.

“There is no word so far from the Directorate of Film Festival or DFF (which functions under the Union Ministry of Information and Broadcasting),” he said.

There is likelihood that current COVID-19 situation in the country and at the uinternational level may impact holding of the next edition in Goa, said Faldesai.

He said the ESG has not held any meeting with the DFF since holding of the last year’s IFFI edition to discuss preparations for the 2020 event.

The last IFFI edition was held between November 20 and 28 at venues spread across Panaji city.

As of June 16, the number of coronavirus cases in Goa stood at 629.

Faldesai said the ESG is well-equipped to host the festival even if the DFF initiates the process by July-end.

Responding to a query, Faldesai said the Goa government might not be able to fund the event this year due to COVID-19-related austerity measures.

Faldesai further said the ESG had already begun upgrading its multiplex to the international level.

He said the IMPL will pay Rs 54 lakh per month in addition to GST to the ESG after completion of work.

The IMPL will get to maintain the multiplex for the next fifteen years, he said.