Two arrested, two on the run after one threatened with dangerous weapons at Indiranagar, Chimbel 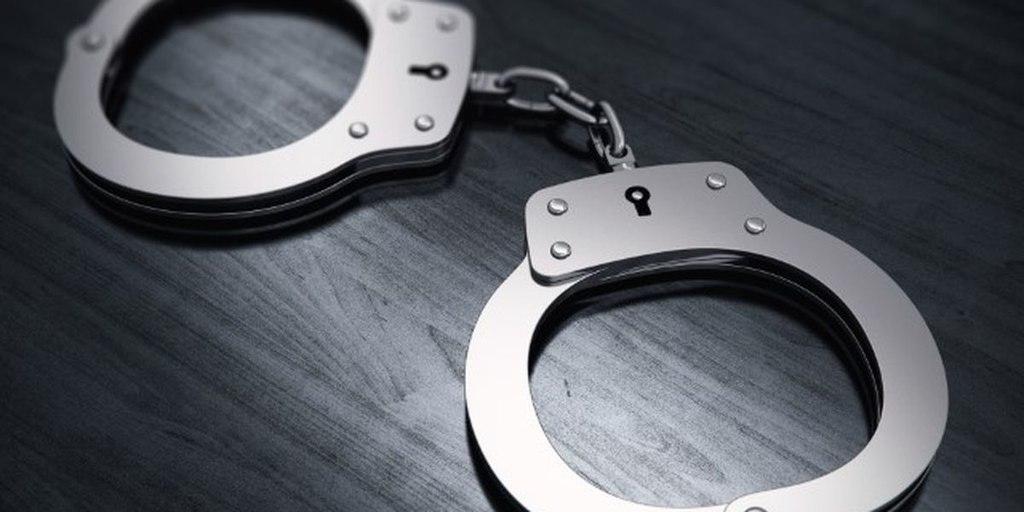 As per PI Jivba Dalvi the complainant lodged a complaint informing that on 13/04/2019 at 09:00 pm above 02 accused persons along with 3. Akhil and 4. Polly (both absconding) wrongfully restrained, threatened with dire consequences and attempted to assault the complainant with dangerous weapons.

Immediately an offence under section 341, 352, 506(ii) R/w 34 IPC was registered and above 02 accused persons were placed under arrest. Remaining accused persons are being traced.