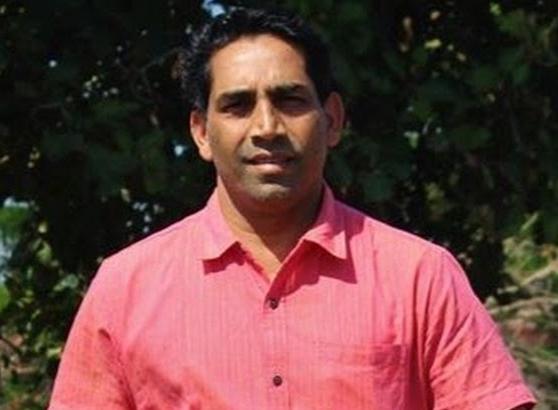 The delegation has demanded that five seats be reserved for them in 40-member state assembly during the next assembly elections, due in 2022.

Gaude said that it is a long pending demand of the tribal community that they should be granted 12 percent reservation in the State Legislative Assembly.

Gaude said that Parliament has recently passed a Constitution amendment Bill to extend the quota of ST and Schedule Caste in Lok Sabha and State Assemblies by another ten years.

UTTA leader Prakash Velip said that ST enjoys reservation in local body elections like panchayat, ZP and municipalities but there is no reservation in State Assembly.

He said that CM has assured to take delegation to Union Home Minister Amit Shah with their demand.