Trawlers continue fishing during the ban period in Zuari River 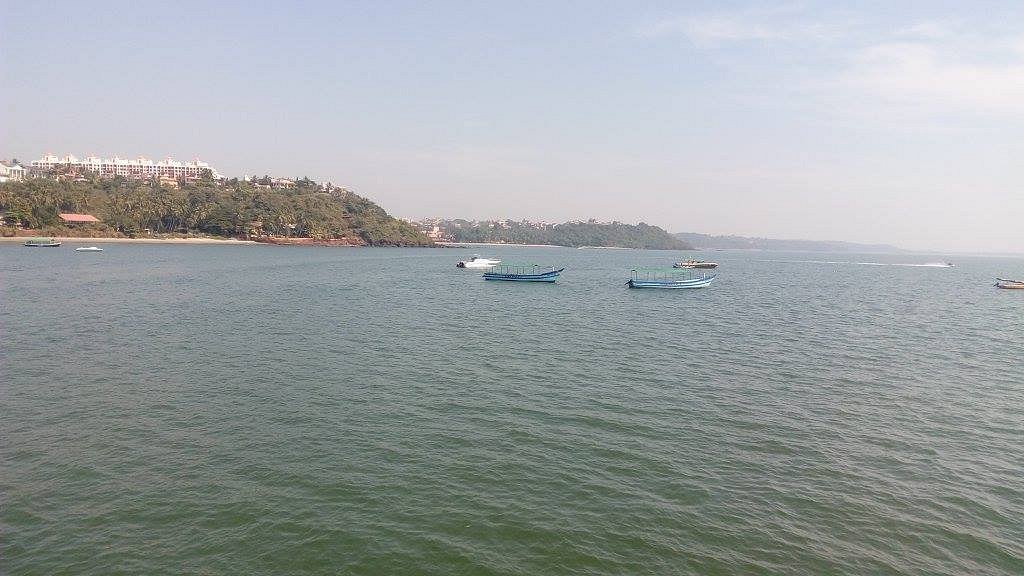 Local fishermen claimed that one of the trawler had its net entangled in the wreckage  of a Pakistan-origin ship that had sunk off Goa Shipyard during a cyclone in late 90s.

“A group of trawlers is often found violating the ban, specially in the night, off Sao Jacinto Island and also off Goa Shipyard waters,” one of the fishermen said.

The ban is actually imposed to allow breeding of the fish during monsoon season.

Only traditional fishermen are allowed to continue with their business.