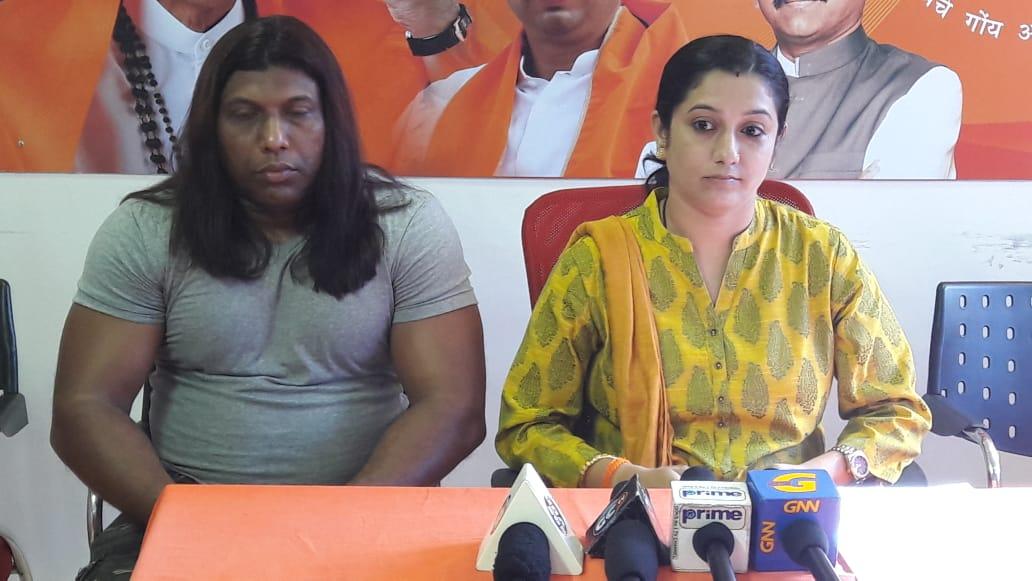 PANAJI: The death of a youth from Hyderabad, ahead of the official tourist season, at Anjuna has once against confirmed the dark reality that drug cartels rule the roost in the coastal belt of the State, Shiv Sena Goa Vice President Rakhi Prabhudesai Naik said.

She said that the serene and peaceful coastal belt of the State has been entirely surrendered to the unethical tourism practice, which is marked with the sale of drugs, rampant prostitution and all possible illegalities related to this trade.

“There is no excuse why police department can’t weed out the drug menace in the coastal belt. They have enough manpower to crack down on the trade of narcotics and provide drug-free beaches for the tourists,” Naik said.

“But the amount of money that flows in this trade and rampant corruption in the force is responsible for the deaths of youngsters due to drug overdose,” she said.

Naik has questioned why some police inspectors in the stations like Calangute, Anjuna, Pernem in North Goa are allowed to monopolise for years together without being shifted out to another destination

“The way we hold any minister responsible for any illegality, the concern police inspector should be suspended if there is a death due to drug over dose. Or if crime branch books case of narcotics or prostitution in their area, then the local inspector should be sent home,” she said.

Naik said that Sena has always been for promotion of clean and ethical tourism in the State. “We are not against tourists arriving here and peacefully celebrating their holidays but drug laced rave parties should be strictly banned. Enough is enough,” she said.

Shiv Sena Vice President has said that all the Inspectors who have served for more than one year in the coastal police stations should be immediately transferred, so that their nexus, if at all exists, with the drug lobbies would be broken.

Naik has also questioned about the so-called anti-drug teams formed by Goa Forward Party in Siolim and Saligao constituencies. “GFP which is an ally of BJP had announced formation of anti-drug squads with much fanfare. We want to know how much work they have done? If the team exists in Siolim constituency then how come there was a death due to drug overdose,” she said.