You can’t monitor every person entering the State: Nilesh Cabral on drug overdose 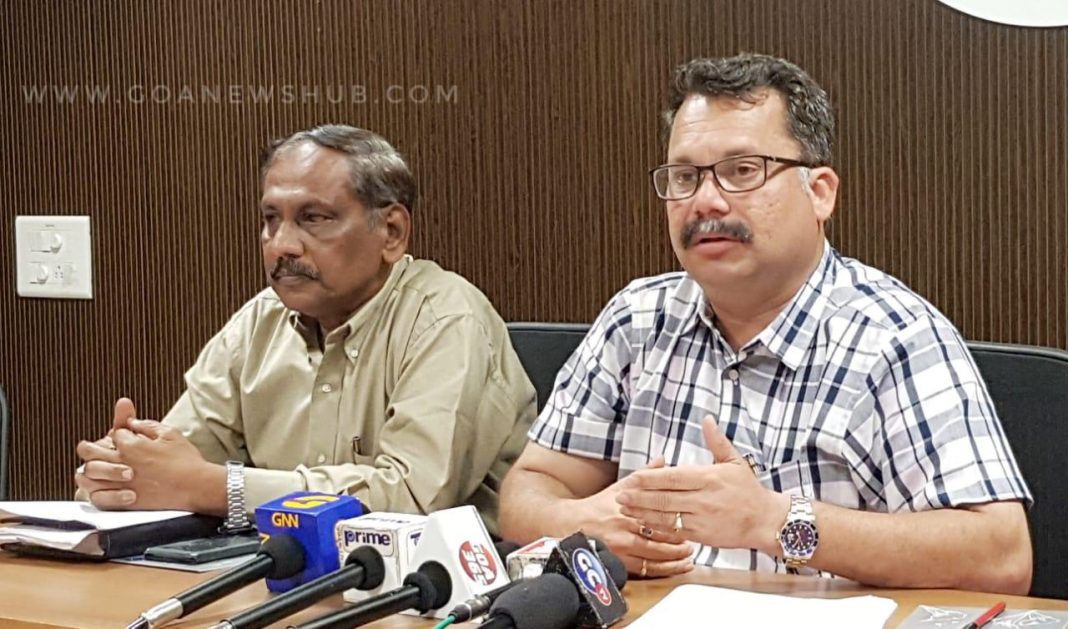 Panaji: Power Minister and GTDC Chairman Nilesh Cabral has said that  “you can’t monitor every single person coming to the State.”

24-year-old Shashank Sharma from Hyderabad who was holidaying in Goa had died last Sunday due to suspected drug overdose at Anjuna beach village in North Goa.

“The incidents like death due to drug overdose should not happen. I accept the fact that it should not happen and the precaution should be taken. But you cannot monitor every single person coming to Goa. Humanly, it is not possible,” Nilesh Cabral, Chairman, Goa Tourism Development Corporation told reporters.

Cabral who is also State Power minister claimed that he does not have details about the incident.

“I don’t want to talk about the incident because I don’t know details about it. We are getting tourists six times more than our population. Such incidents don’t happen only in Goa but any tourist destination has this type of problems,” he said.

“May be there are some small instances (of drug selling) which are remaining,” he added.