Tourism dept to introduce integrated management of the beaches 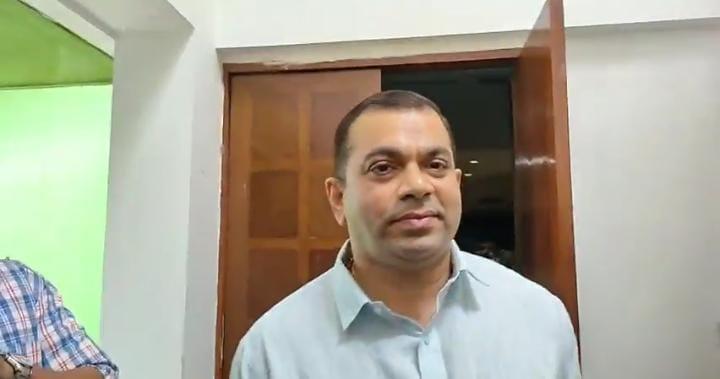 Panaji: Tourism Minister Rohan Khaunte on Monday said that an agency would be appointed to have integrated management of the beaches in the state, which will also include cleaning of the shoreline on round the clock basis.

Khaunte told reporters that currently a private agency has been engaged in cleaning the beaches without giving any proper thought to it. “The garbage which accumulates from evening till morning goes without being collected,” he said adding that the beach cleaning should happen 24 by seven.

The minister said that the tourism department will introduce integrated module for beach management which will include Tourism Information Centre, Convenience Centre, Beach Cleaning round the clock, Surveillance Cameras, proper illumination of the beaches besides other.

Khaunte said that since State Police cannot be posted on the beaches round the clock, tourism department will employ officers who would work to curb illegalities like touting, unauthorized vending on the beaches. He said that the tourists have been complaining about harassment to them on the beaches.