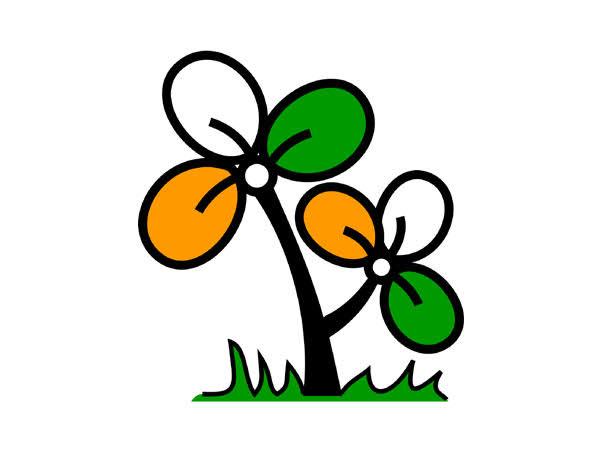 Panaji: Battered Trinamool Congress Party’s Goa unit has decided to put in place its ad-hoc State level executive committee to take ahead the organisational work of Mamata Banerjee-led political outfit.
The TMC which was mentored by Prashant Kishor -led IPAC in Goa could not fair well during recently held State legislative Assembly elections. In the latest decision, the TMC has replaced its MP Mahua Moitra with former cricketer and party leader Kirti Azad.
On Friday, Azad in presence of party leader Derek O’Brien held a meeting to review the party’s future prospects in the BJP governed coastal state. “It was decided that the party will install adhoc state executive committee with immediate effect  for the state,” a senior party functionary said.
He said that Azad, during his interaction with the party leaders in Panaji on Friday, emphasised to work with the renewed vigour considering the upcoming 2024 Lok Sabha election.
The TMC had faced a recent setback after its State President Kiran Kandolkar along with two other candidates left the party. “The Ad hoc committee will work at grassroot level. The party will declare its final committee later during the year,” he said.