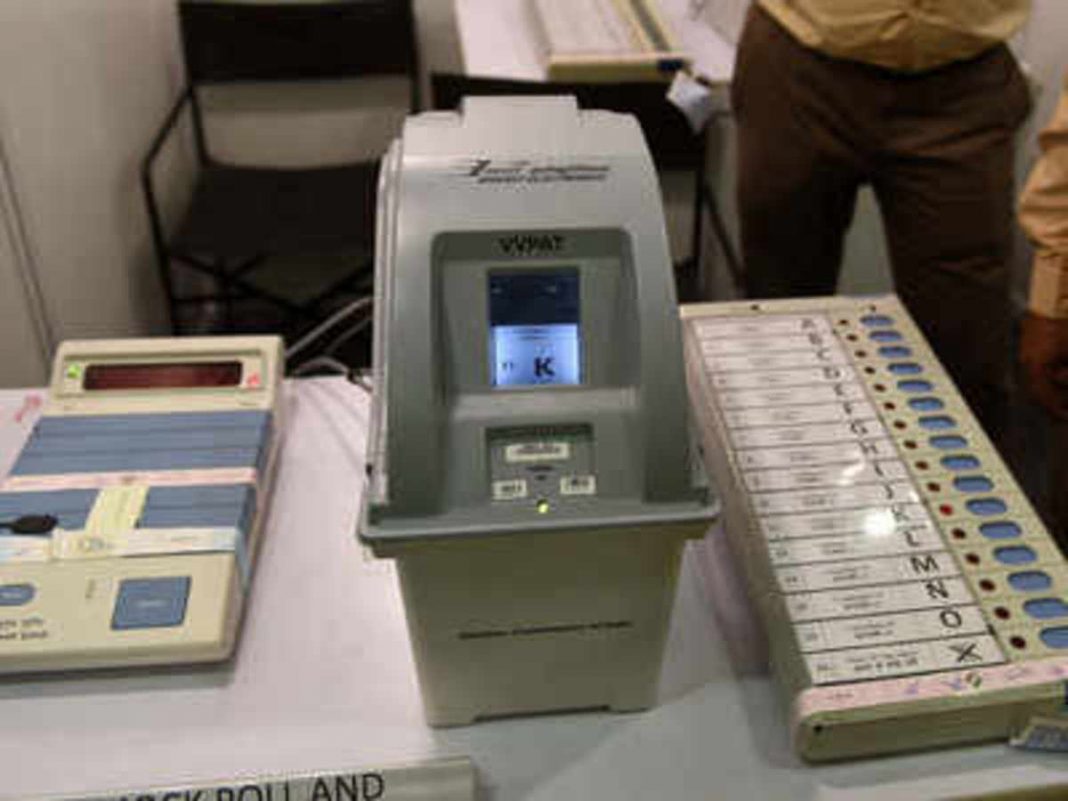 Panaji: Three VVPAT machines, one control unit and one ballot unit were replaced during the polling process for Panaji by-election held on May 19.

The information was provided by Chief Electoral Officer (CEO) in a press statement issued through Directorate of Information and Publicity.

CEO said that the units were replaced without any hindrance to voting process.

The total voter turnout for the by-election was about 75.25 %.

With the efforts the identification of PWD voters increased to 117 and as per latest report 101 PwD voters cast their vote which is higher than estimated polling percentage.

Previous articleSSC results to be declared tomorrow
Next article8th ‘All India Convention for the Hindu Nation’ from 27th  May in Goa !