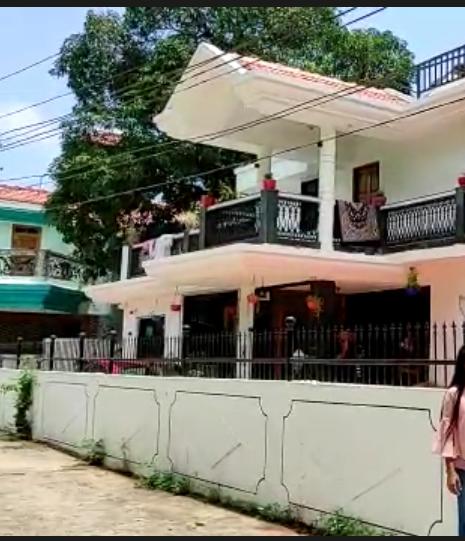 Margao: Margao Police in South Goa are investigating a unique theft case in which thieves left “I love U” message on the television screen of the bungalow that they targeted after running away with the jewellary cash.

The incident was noticed on Tuesday by the owner of the Bungalow Asib Xec, was on a two-day-long vacation along with the family. 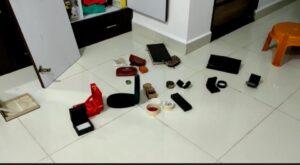 Owner of the bungalow told police that the thieves decamped with the gold and silver ornaments worth Rs 20 lakh and cash of Rs 1.5 lakh, police said.

“The owner was surprised when he saw that the thieves have left a message using a marker on the screen of the television ‘I Love U,” he said.

Xec has filed a formal complaint with Margao police on Tuesday.

Police Inspector Sachin Narvekar said that a case of theft and house breaking has been filed against unknown persons.

Previous articleGoa to have its own Sunburn kind of festival with different flavour: Rohan Khaunte
Next articleGoa AAP welcomes Punjab CM’s action against his own minister