Goa AAP welcomes Punjab CM’s action against his own minister 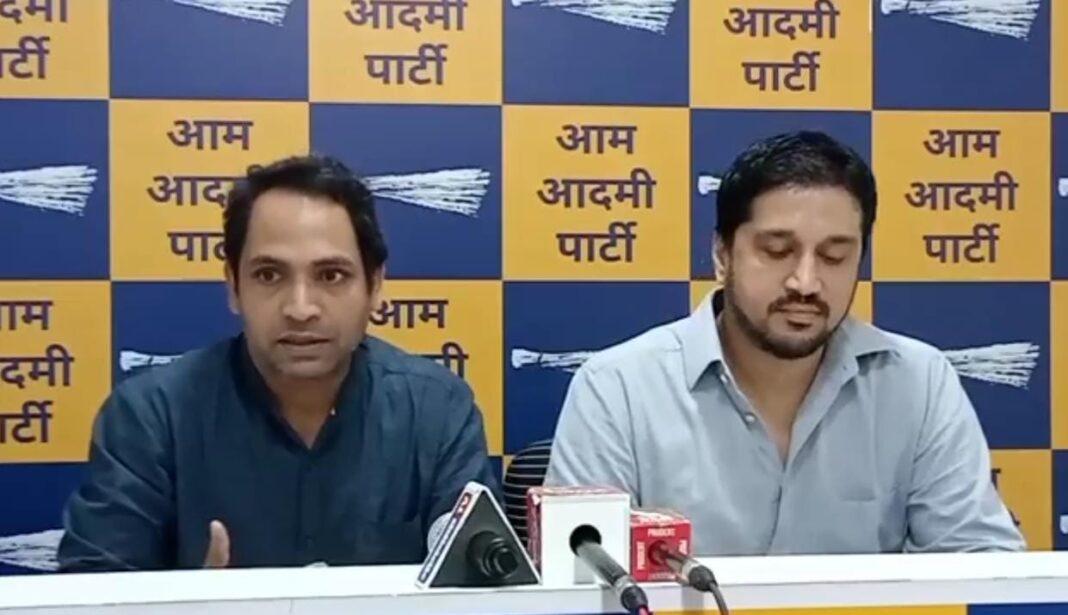 Panaji: AAP Goa Unit on Wednesday welcomed the action by Punjab chief minister Bhagwant Mann against his own minister for allegedly asking for the bribe.

“This is a historic development that the government has taken stand against his own minister for being involved in accepting the bribe,” Valmiki said. He stated that this is possible only with AAP, as the party stems from anti-corruption plank.

Valmiki said that this is second such instance, the first being in Delhi when chief minister Arvind Kejriwal had taken against the minister, who was asking for the bribe.

The AAP leader said that if this was the case with any other party government, the discussions would have been around sharing the bribe money and would have never taken action against the minister.

Valmiki said that the Punjab government has fulfilled almost half of its promises made during the recent Assembly election. “AAP is aiming at providing good governance,” he said.

The AAP leader said that the Goa government should come out with anti-corruption measures as promised by them (BJP) before the election.

Valmiki said that the BJP had promised to initiate anti corruption Helpline but the assurance is yet to be fulfilled. He alleged that there is rampant corruption in the state, which reflects in the poor quality of the infrastructure facilities created in the state.