Goa to have its own Sunburn kind of festival with different flavour: Rohan Khaunte 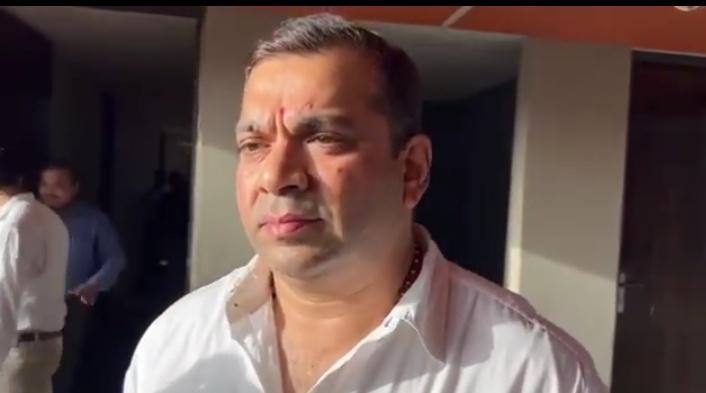 Panaji: Goa government is contemplating the possibility of having its own festival on lines with ‘Sunburn’ but with different flavour, State Tourism Minister Rohan Khaunte told reporters.

“As Goa government this year we are trying to create our own festival . If we are able to create a festival in December at the same time, which will be having a different flavour on the same lines, then why not,” he commented.

Khaunte said that the Goa government is visualizing its own festival during that time. “If we have our own festival, then Sunburn may not find the space,” he said.

The tourism minister said that the government is working on having a week-long festival from December 26 till December 31. “We need to see how we can do it. If Goa can create its own IP for Goa, then why not,” he commented.

Previous articleFree Medical Camp at Shiroda by Dr Ambedkar Kriti Manch on May 29
Next articleThieves burgle bungalow, leaves I love U note