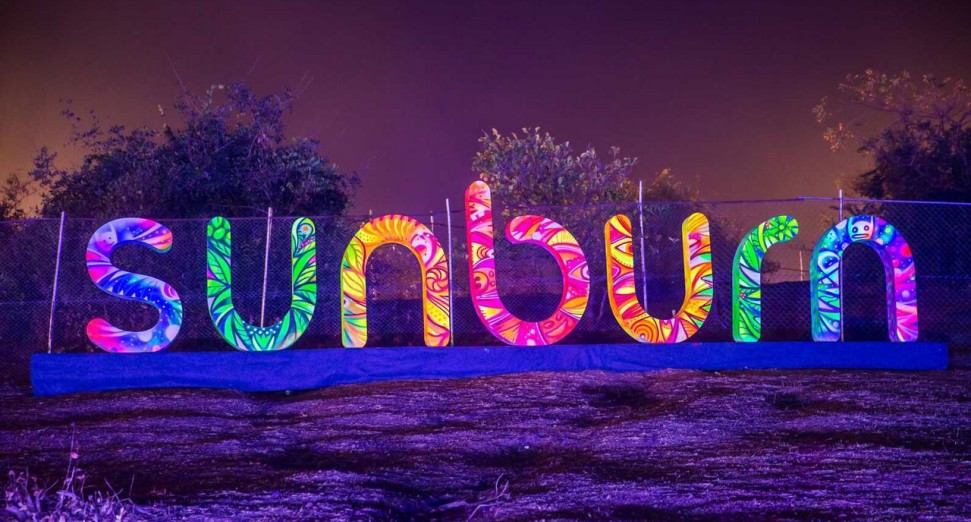 Panaji : Sunburn announced today, its formal exit from the franchise deal it had signed with M/S Den Liquor, Goa.  Sunburn, had entered into a franchise agreement with M/S Den Liquor, Goa for its brand, ‘Sunburn Beach Club’ for a location at Vagator in Nov 2020.
Sunburn officials said that they believe in following the law of the land. “In over 14 + years of existence sunburn has complied with the law and will continue to do so,” they said.
During 8 months of the brand license, since dec 2020, of ‘Sunburn Beach Club’, the club was operational for less than 7 days, rest of the time it was shut under government order, said the press note.
Sunburn, one of the top EDM festivals worldwide, started in goa in 2007 and owes its existence to goa.
Manuj Agarwal, CEO Percept Live reiterated that, “while it’s unfortunate to end a relationship, what is paramount to us is that all laws are complied with. We have faith in our partners that they will resolve the current issues and will be back in business very soon”.
Karan Singh, COO Percept Live & CEO SUNBURN, said that, “we will continue to bring the Sunburn experience to our fans through our F&B formats across India”. He also said, “Sunburn festival will be back in Goa as soon as conditions are conducive”.
- Advertisement -