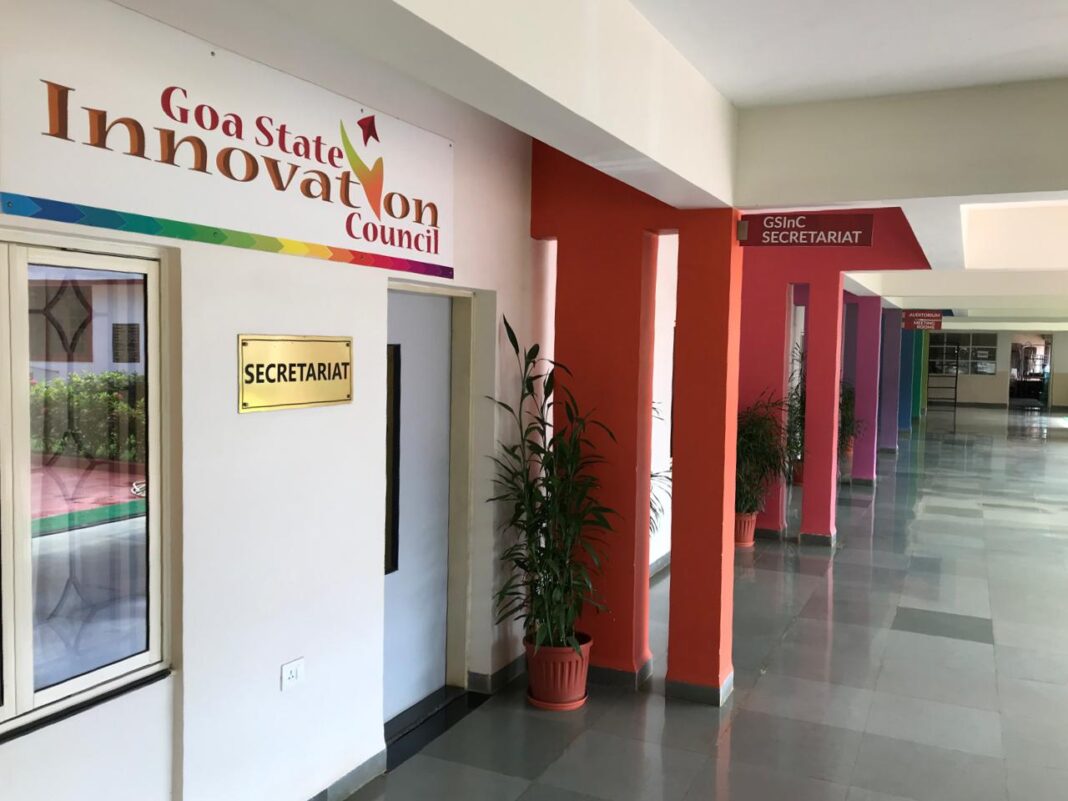 The council in its report tabled during the recently held Goa Legislative Assembly Session has also said that the Virtual Innovation Register (VIR) has successfully supported several innovative start up ideas.

“Out of the total 285 ideas registered on VIR, 48 are start ups and 237 are new ideas,” said GSIC Chairman Jose Manuel Noronha. 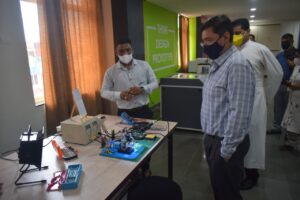 He stated that of the total 33 applications for prototyping grants received during fiscal 2020-21 of which 19 were approved by the selection committee of the council.

For the provisional patent of the ideas, total 148 applications were received during the FY of which six were granted provisional patent, while 69 other project ideas are under process for filing patent, the report reads.

The  report mentions that the approved ideas for provisional patent includes veterinary device for heating and cooling of body of animals, paper bags that carry a weight up to 10 kgs, construction material from Iron Ore tailings and others.

During the year, the prototyping laboratory set up by the council was visited by 424 visitors in which 89 per cent were unique ones, says the report adding that the most significant amongst these were 361 school and college students, who participated with their ideas.

“The percentage of start-ups who visited the lab is 12 per cent (52 start ups). Also there are other visitors such as faculties, training and study visits which comprise 11 in total, which is 2.3 per cent,” the report adds.